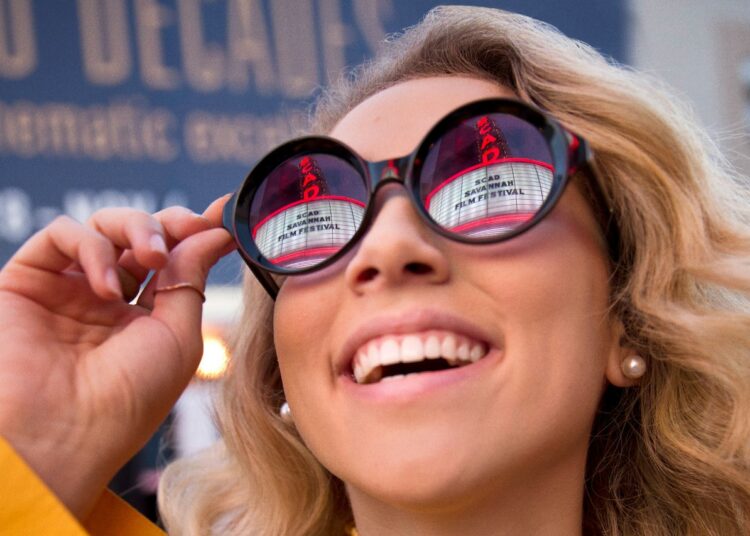 SCAD has been named one of MovieMaker’s 40 Best Film Schools in the U.S. and Canada of 2022. The annual list recognizes schools that prepare students for every aspect of moviemaking.

“SCAD is an easy institution to praise,” said MovieMaker editor-in-chief Tim Molloy. “Georgia is a cinematic powerhouse, which creates many opportunities for students and recent graduates. The close-knit sense of community and commitment to excellence is obvious the moment you set foot in Savannah. One of the best things about SCAD is that it never rests on its laurels, and it’s constantly reinvesting in itself and its students — I’m especially impressed by its recent decision to expand its film and digital media studios into a nearly 11-acre Hollywood-style backlot, a brand-new, game-changing XR stage, and new soundstages.”

Students from SCAD were placed on Amazon Prime’s Underground Railroad, Hulu’s A Girl from Plainville, NBC’s Council of Dads, and Julie Taymor’s feature film The Glorias, to name a few.

SCAD film and television students, sound designers, production designers, and performing arts majors are also the first in the world to collaborate with immersive reality, visual effects, and interactive design and game development students to produce context on a virtual production (XR) stage. SCAD is the only university in the country with cutting-edge technology at this scale available to its students.

SCAD also presents the largest university-run film festival, the SCAD Savannah Film Festival, each October.  The festival will celebrate its 25th anniversary this year and will be held October 22-29. 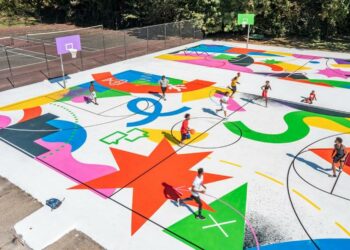