Why Buy Into the Buy Local Movement 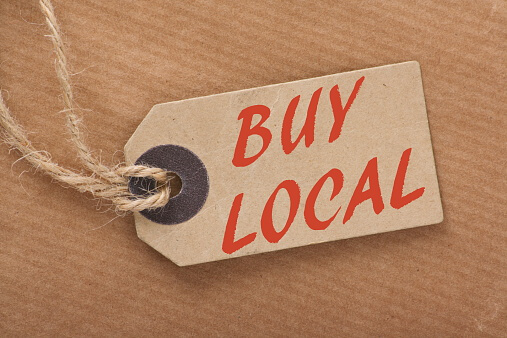 Why Buy Into the Buy Local Movement

There’s something big spreading across America’s small businesses. It’s spelled out on bumper stickers, window clings, and one increasingly popular shopping holiday – B-U-Y L-O-C-A-L. From one Main Street to the next, the buy-local movement changes how small businesses exist in their communities.

What to do Earth Day weekend in Savannah?

You’ve heard the Small Business Saturday buzz, and you’ve seen the “Come In, We’re Local” signs hanging on the doors of your fellow small businesses. The buy-local movement complements these familiar elements with a similar goal. In short, it’s an approach to educating consumers about the difference locally and independently owned businesses make in their communities. It’s about uniting small businesses to take on national chains and big-box competitors together by creating a mindset among consumers that local matters.

Each Small Business Has a Story to Tell

The buy-local movement is all about telling the story of small businesses. As a sector of the economy, small businesses are an undying engine for their communities. Independent retailers return more than three times as much money per dollar of sales than their chain and big-box counterparts. Meanwhile, independent restaurants return more than twice as much as their chain competitors. Check out the Indie Impact Study Series from Civic Economics and the American Booksellers Association for these and other convincing data points.

Compelling data can – and does – make customers listen, but it’s not the only story small businesses have to tell. Each one has a unique history, whether several generations old or still in the start-up phase. At Independent We Stand, we call this story your business’s Main Street Story. Small businesses bring history, vibrancy, and economic power to their communities – and those are powerful tools small business owners should leverage.

Preaching the buy local movement doesn’t fall on deaf ears. According to American Express OPEN Small Business Saturday Consumer Pulse Study, 93 percent of Americans believe it’s important to support the small businesses they value in their community. Nearly three-quarters – 73 percent – of Americans consciously shop at small businesses in their communities because they don’t want them to go away.

What do these local-friendly consumers value? As it turns out, they appreciate the very qualities small businesses share through their unique stories. American Express OPEN survey also reported 89 percent of Americans are aware of the important economic role small businesses play in their local communities through taxes and jobs. As consumers note, it becomes increasingly necessary for small businesses to leverage the buy local movement in their communities, where these passionate consumers live, work, and shop.

Believe it or not, the buy local movement can benefit your business’s bottom line. In fact, it may already be doing so. Each year, the Institute for Local Self-Reliance (ILSR) surveys independent business owners across the country to gauge the challenges they face, the growth they experience, and the impact of the buy-local movement. Each year, there’s good news for the movement.

In the 2016 Independent Business Survey, ILSR found two-thirds of respondents in cities with an active buy local campaign viewed the initiative as having a positive impact on their businesses. What’s more, ILSR’s research showed that independent retailers in communities with a buy local initiative reported revenue growth of 7.4 percent on average in 2015, compared with just 4.2 percent growth on average for businesses elsewhere.

The numbers don’t lie: Small businesses make a measurable difference in their communities, and consumers pay attention. Whether you choose to get involved in the buy local movement, your small business will likely benefit from it. However, the movement’s work is far from over. Join the movement now by finding a local business alliance or Main Street organization in your community and start spreading the word online and in your networks. 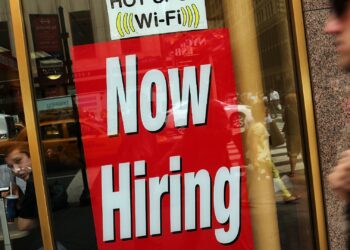 New businesses opening on Tybee Island throughout the pandemic