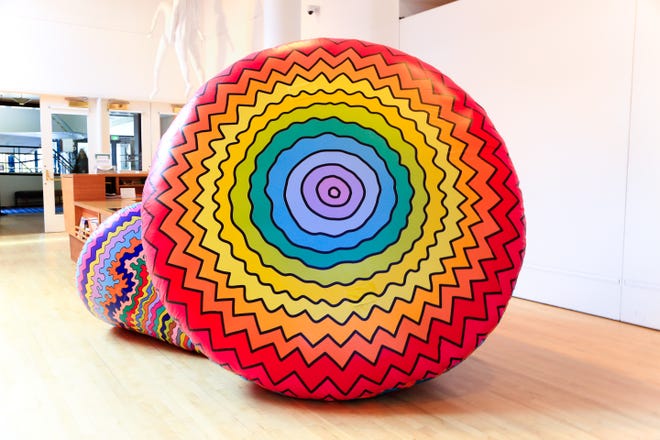 The exhibition, BLOW UP: Inflatable Contemporary Art, will be on display at the Jepson Center May 27 through Sept. 18, ... 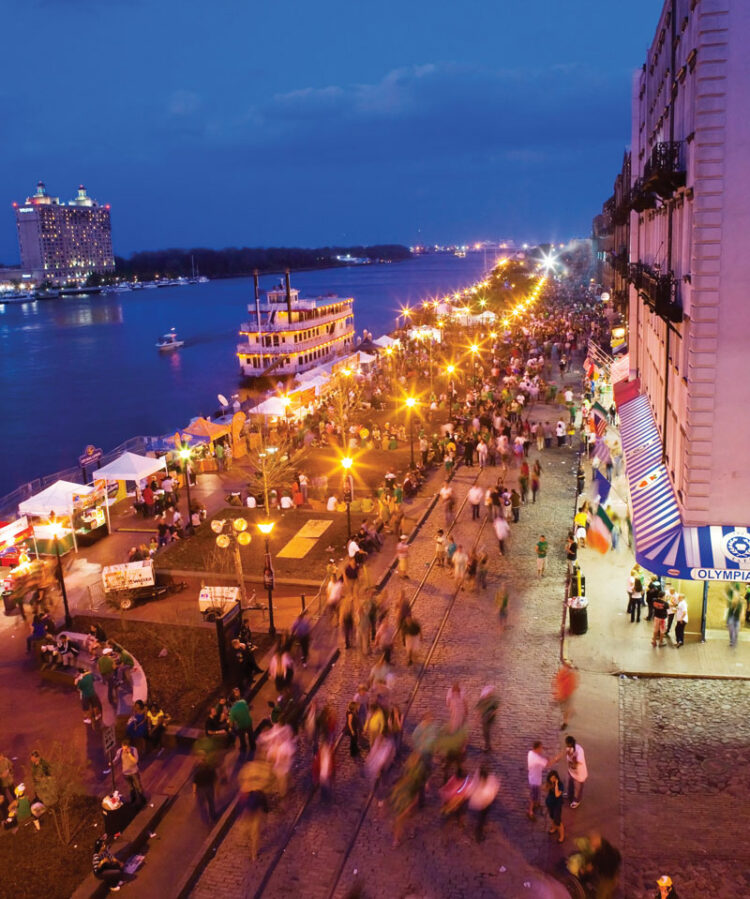 With a metro population of less than half a million, Savannah is hardly a big city. But on a recent ...

The Savannah Jazz Festival is going virtual for the second year in a row. In light of the city's record COVID-19 infections, Mayor Van Johnson said Tuesday that all permits for public gatherings will be revoked until September 30. The show will still be performed from September 23 to September 26.  The celebration, however, will take place at Savannah Station rather than Forsyth Park. “We had planned for this possibility. We were hoping for the best but planning for the worst,” said Paula Fogarty, director of the Savannah Jazz Festival. The objective, like it was last year, is to safely webcast all 16 concerts live. Organizers also intend to sell a limited number of tickets for the shows, though details have yet to be released. 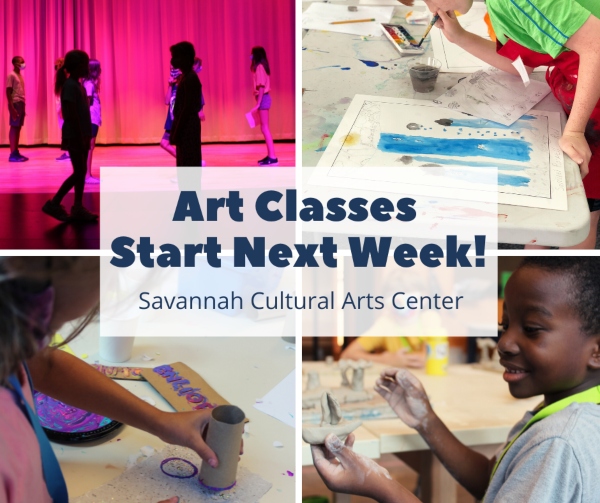 Are you looking to catch a show in town? Savannah has several beautiful historic theaters to choose from, but only ...

The Savannah Cultural Arts Center has been closed for 15 months but is now taking the first steps toward reopening ...