We must turn to each other and not on each other.

A Civil War Bomb was found in Georgia

An archaeologist group poking into the dirt of Kennesaw Mountain National Battlefield in Georgia found an unexploded Civil War bomb, according to the Southeast Archeological Center. The bomb was determined to be valid which is why an official from the Cobb County Police Department Bomb Squad was called to the battlefield, located just to the west of Marietta. “After examination and review, the Civil War-era explosive was moved to the bunker for storage until the bomb squad can counter charge the cannon shell,” the Cobb County Police Department wrote in a post on Facebook.

“This 157-year-old parrot shell was discovered 10 inches below the surface and was used extensively in the Civil War by the Union Army.”

Kennesaw Mountain National Battlefield Park, which covers over 2900 acres, preserved the battleground on which Union, as well as Confederate forces, engaged between June 19 and the 2nd of July in 1864. The fighting was part of the Atlanta Campaign, during which “more than 67,000 soldiers were killed, wounded and captured,” Explore Georgia states. The bomb was discovered last week when a group conducted “a metal detecting survey for a new hiking trail.” “There is an old “truth” about archaeology: the most thrilling discovery is usually on the final day. This project was not one of them,” The center posted on March 3rd, “This shell had a percussion fuse that did not ignite when it hit the ground.”

“The bomb squad stated that they would love nothing more than to preserve this piece of history, however, there is no way to safely render it without counter charging it,” police stated. “They attempt to make use of the least amount of charge that is suitable. The charge is extremely small and could puncture the case. Unfortunately, even a small amount of live explosives could make the entire shell explode.” 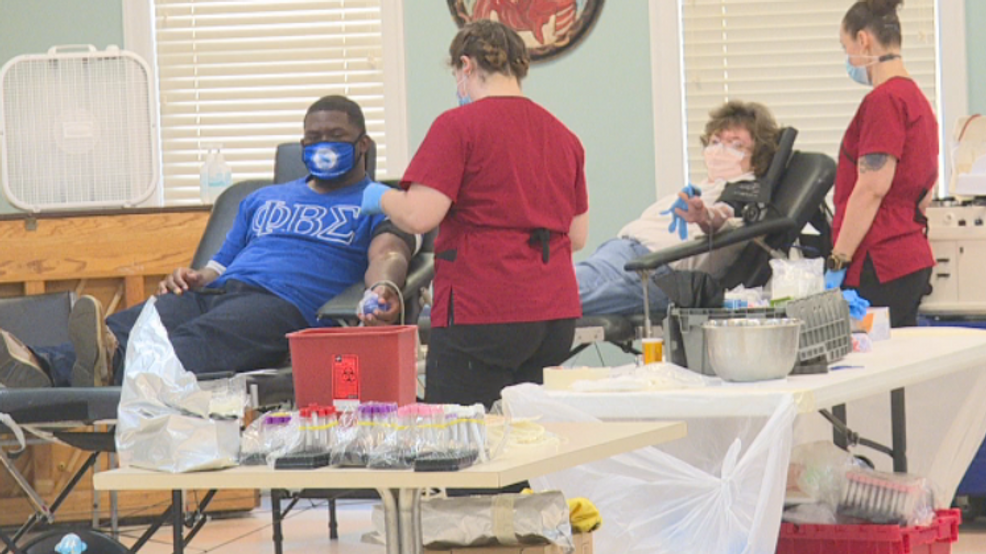 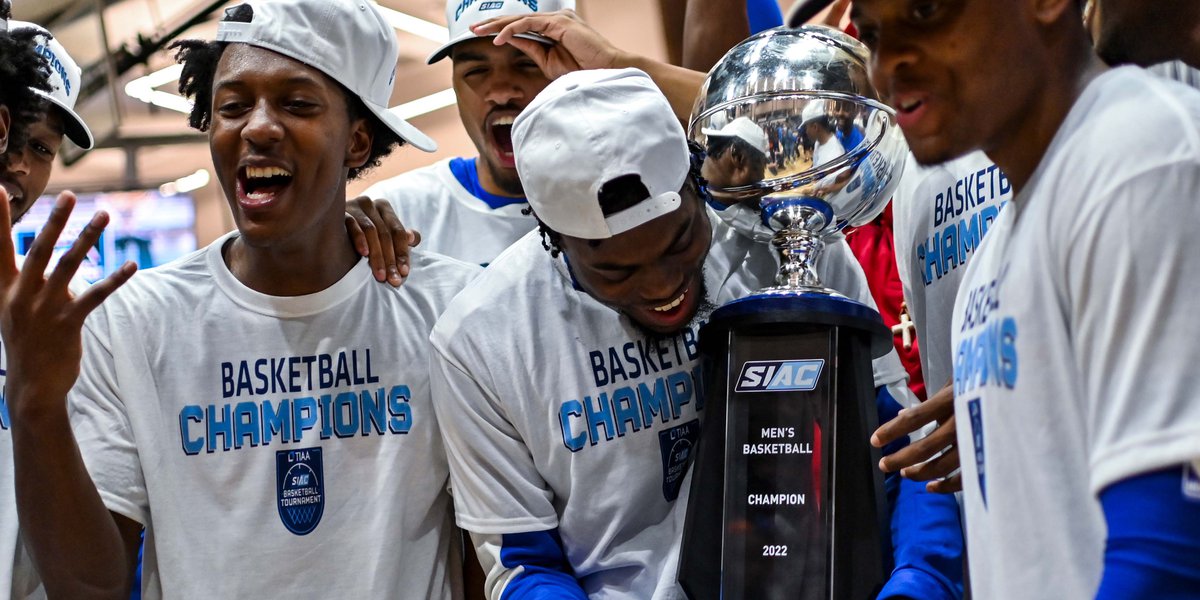 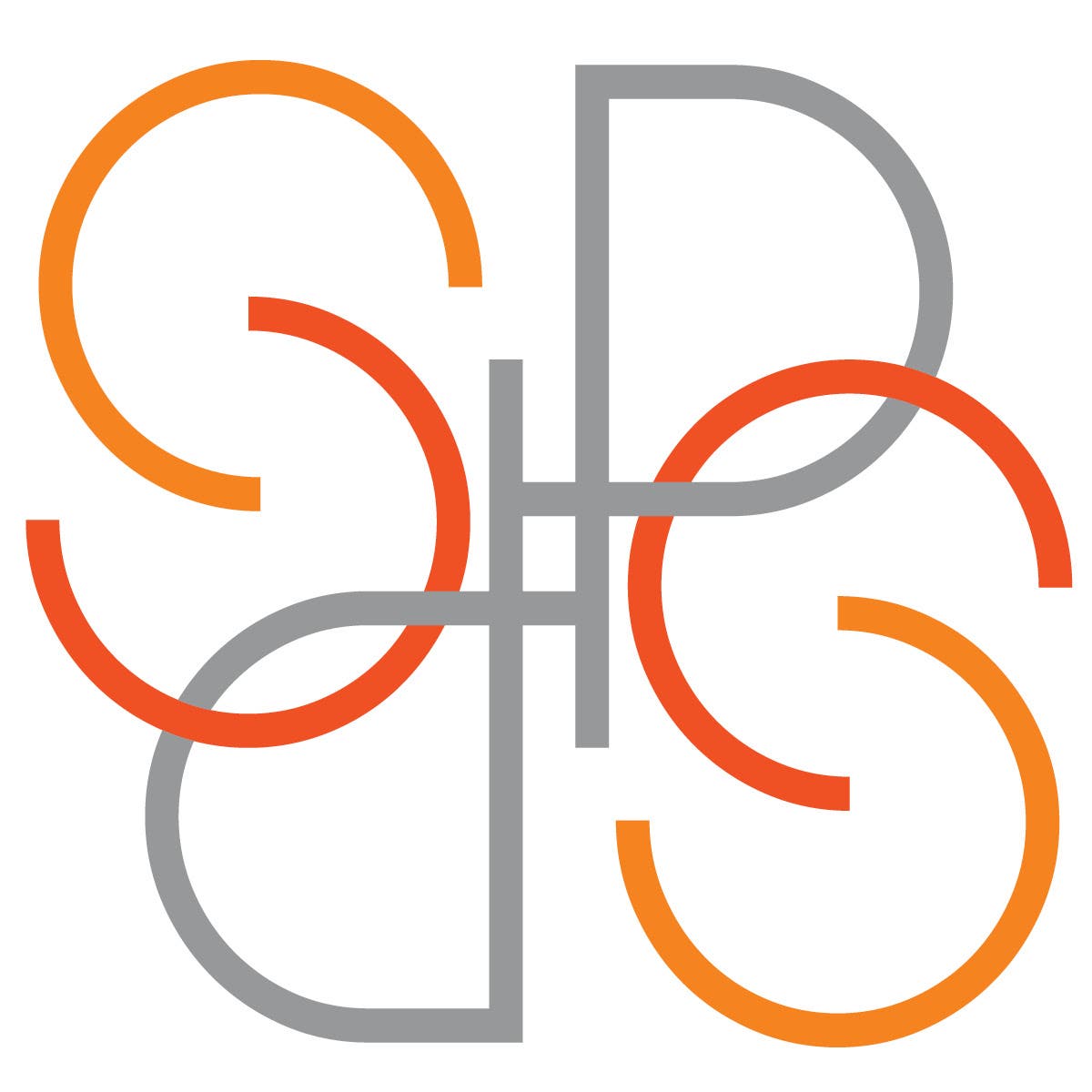 The Savannah Philharmonic Announces the Ben Tucker Instrument Library and Instrument Donation Drive
Check out the latest community post from one of your neighbors. (The views expressed in this post are the author’s own.) Read more. 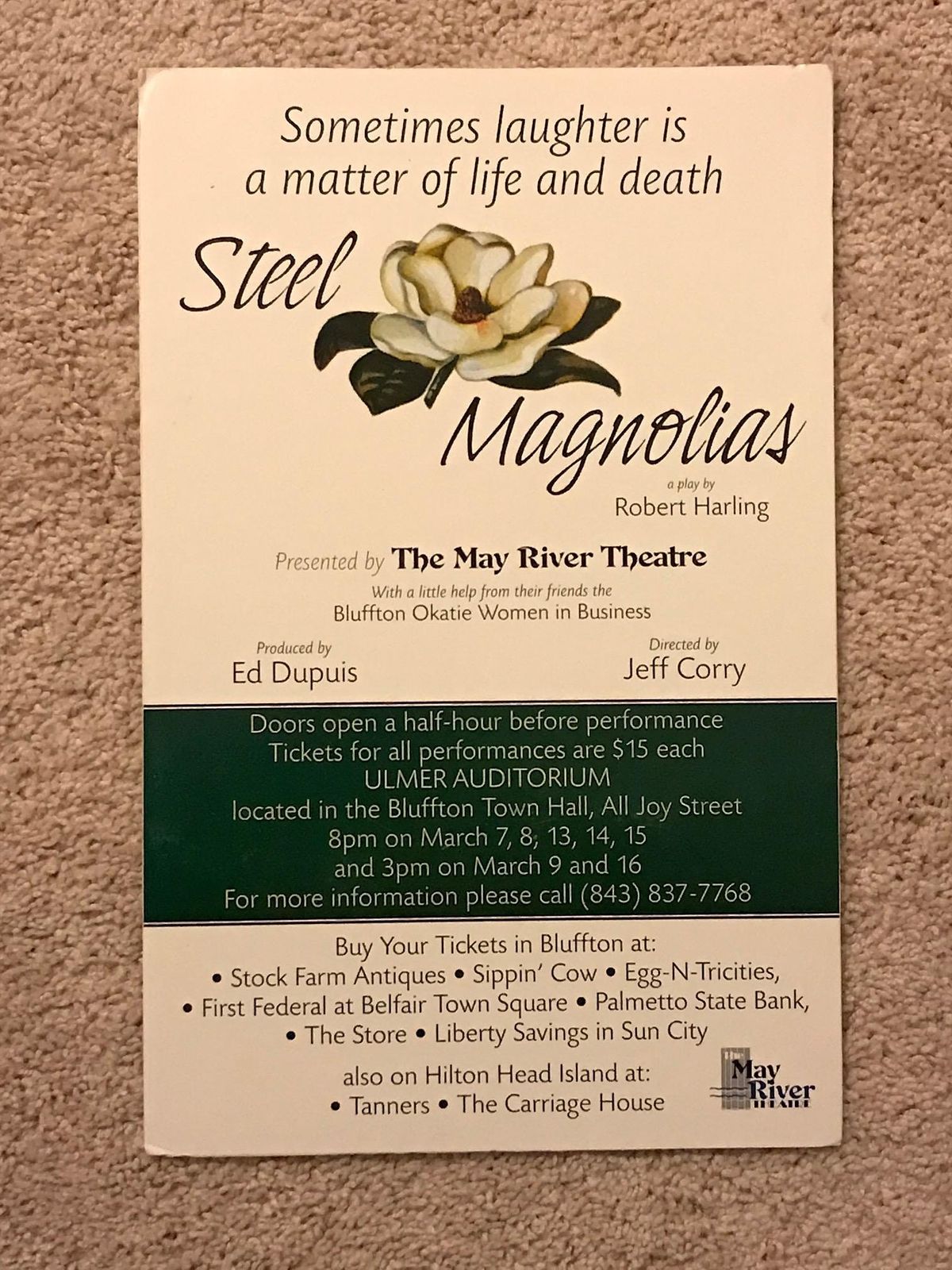 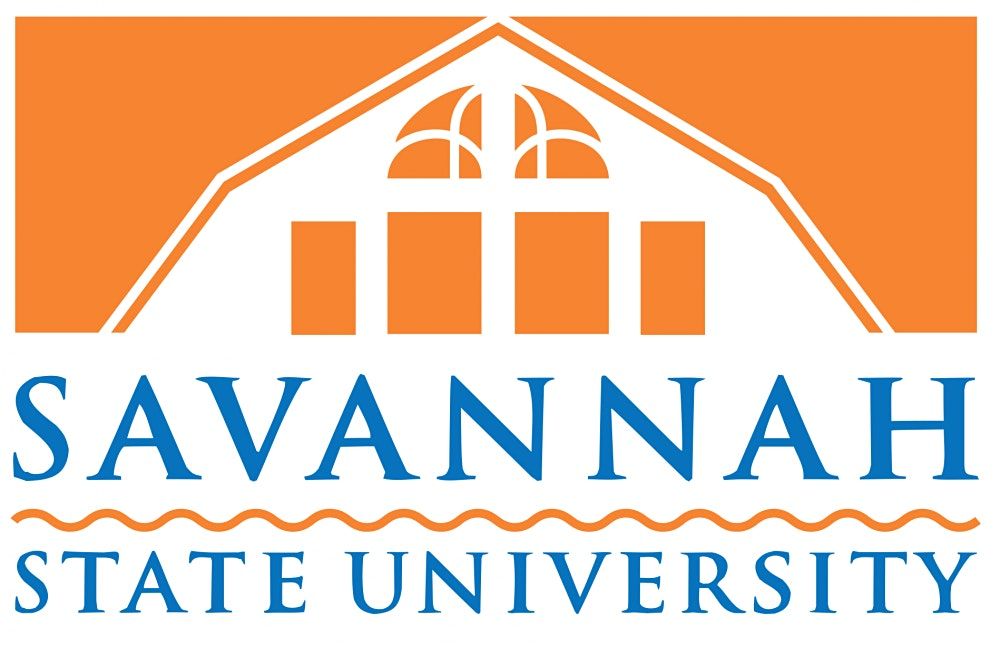 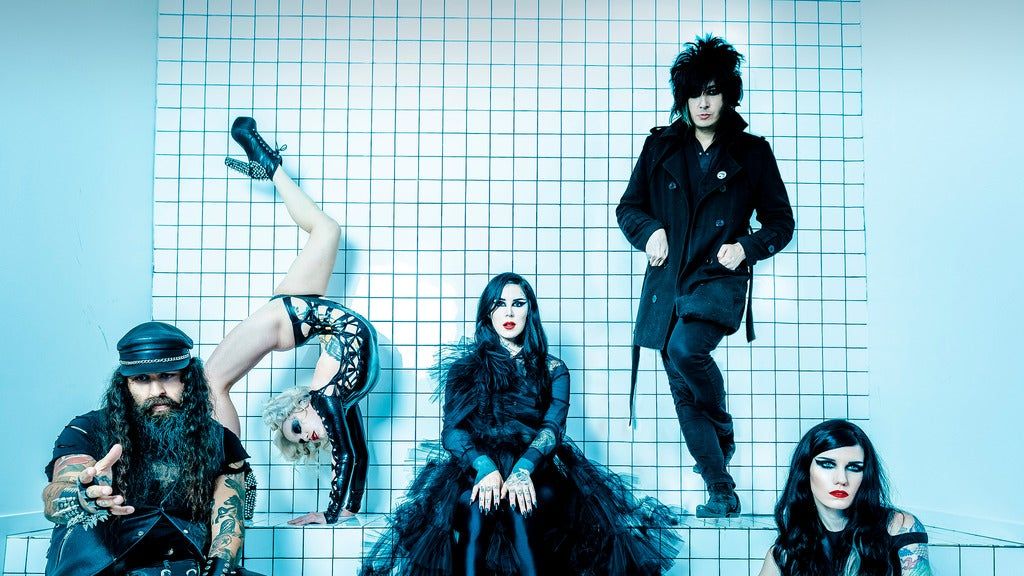 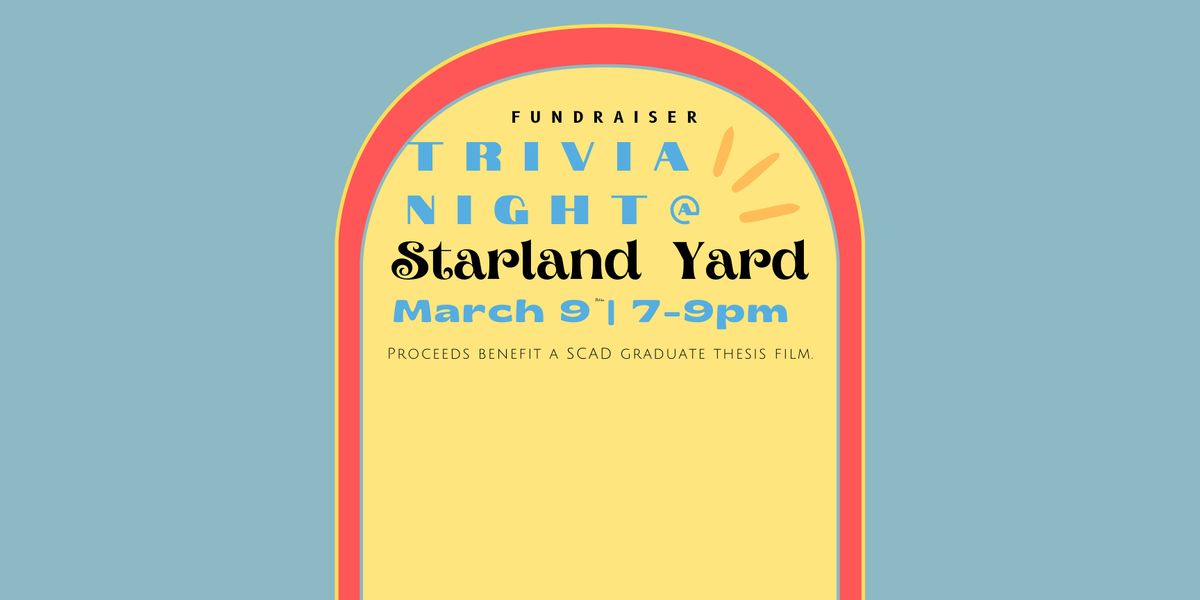 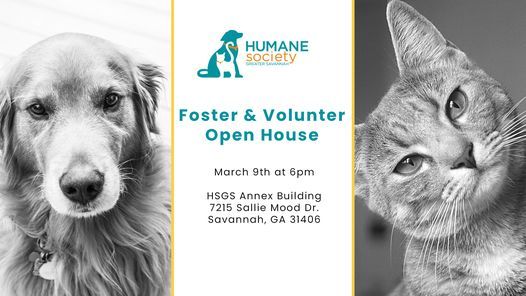 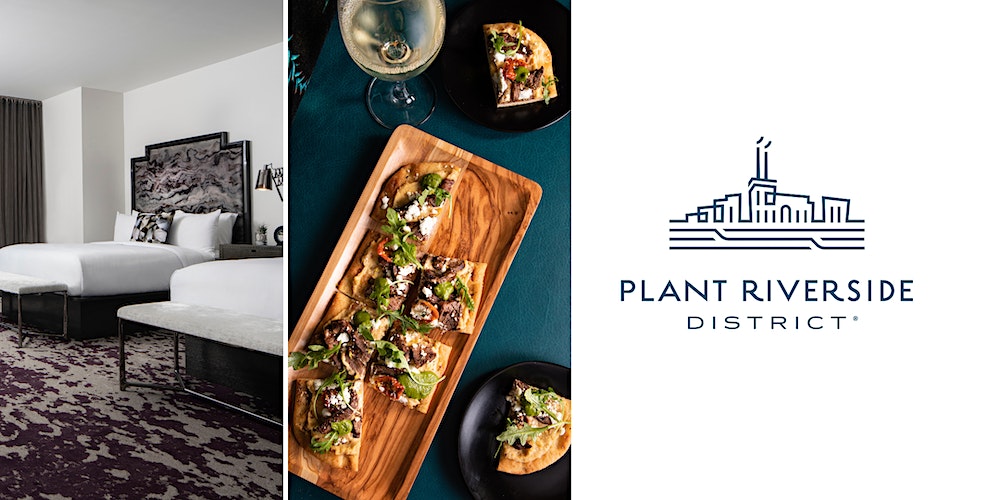 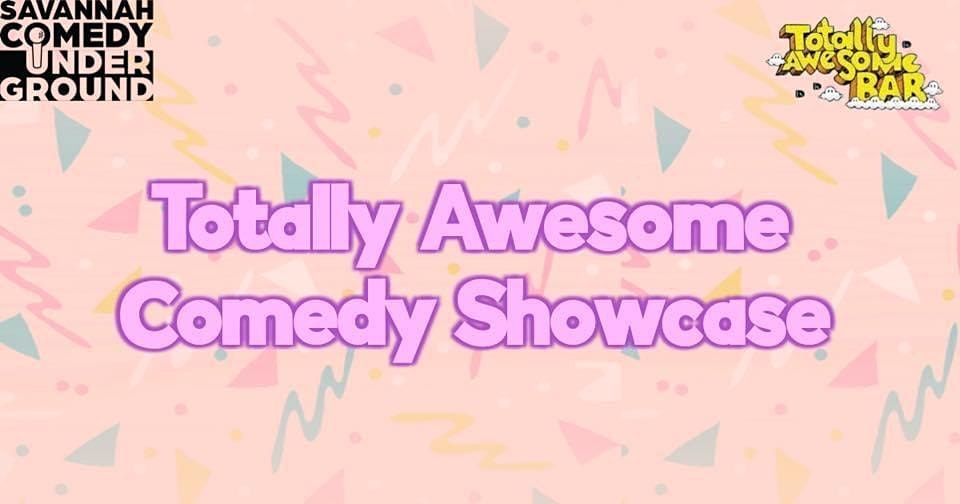 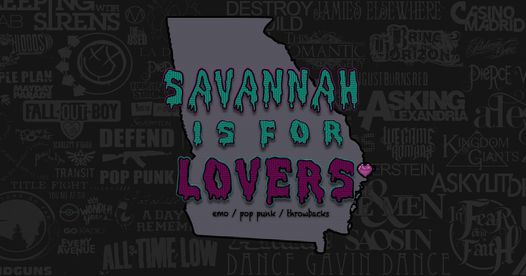 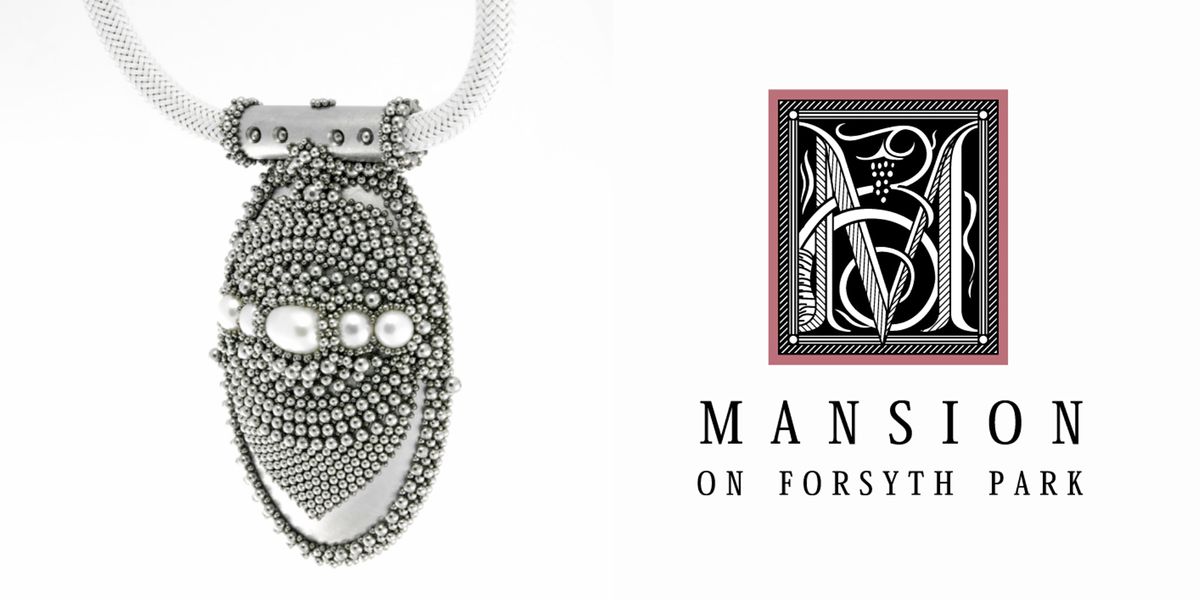 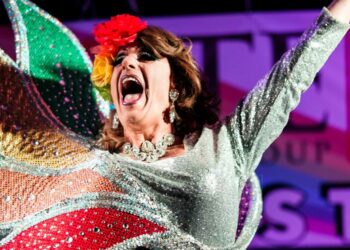