The gratification comes in the doing, not in the results.

Abortion and pro-choice are complex issues that require serious consideration

Pro-life politicians were pushing for a law that would prohibit abortions after the first six weeks of pregnancy. The new “heartbeat” measure has been appealed in 2020 in federal court, with pro-choice activists claiming it could be their final push to make these measures a reality!

The Supreme Court’s draft opinion that leaked Monday night effectively achieves what the anti-abortion movement has been aiming for decades. But in public opinion, it’s not a popular move at all.

Several polls from the last few years show that a majority of Americans do not support banning abortion. For example, a recent poll from ABC/Washington Post shows that 54% think Roe v. Wade should be upheld and only 28% say it should be overturned; 18% said they had no opinion.

The unpopularity of overturning Roe isn’t a new finding, either. Polling from CNN going back to 1989 shows that the percentage of Americans who support overturning Roe has never risen above 36%.

So right now, the Supreme Court is set to change a ruling that most Americans want to keep in place.

connectsavannah.com
Mother’s Day Meals: Where to wine and dine Mom on her special day
Every year, we set aside a special day to thank Mom for all of her love, support and sacrifices. That day is universally known as… Read more. 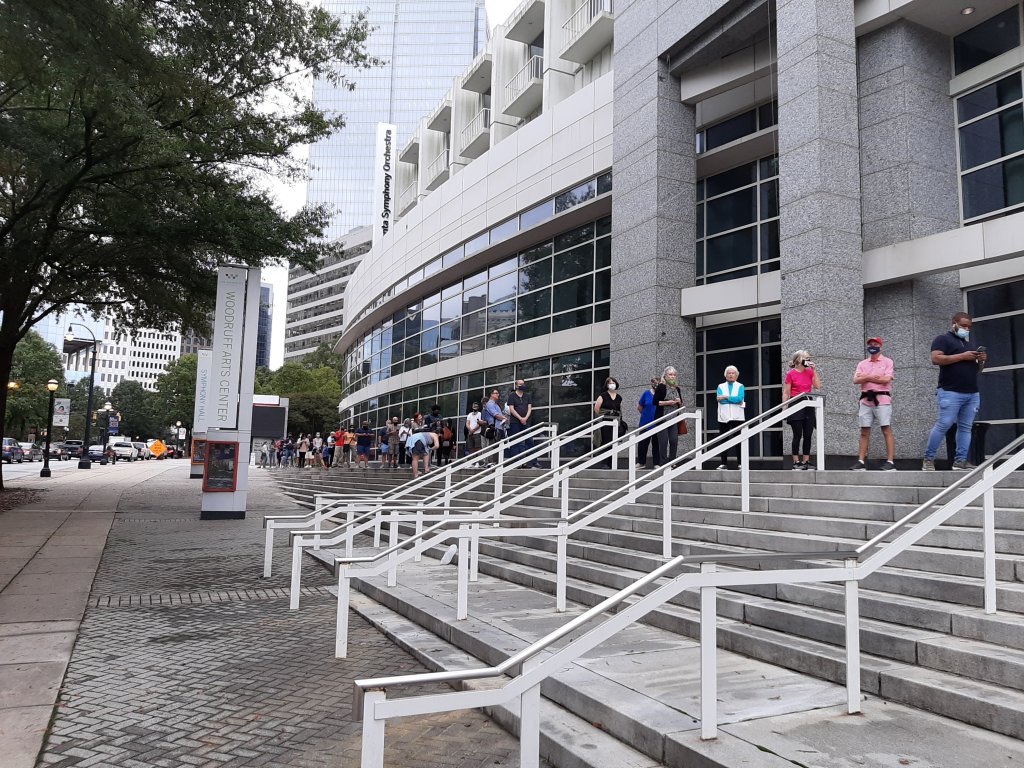 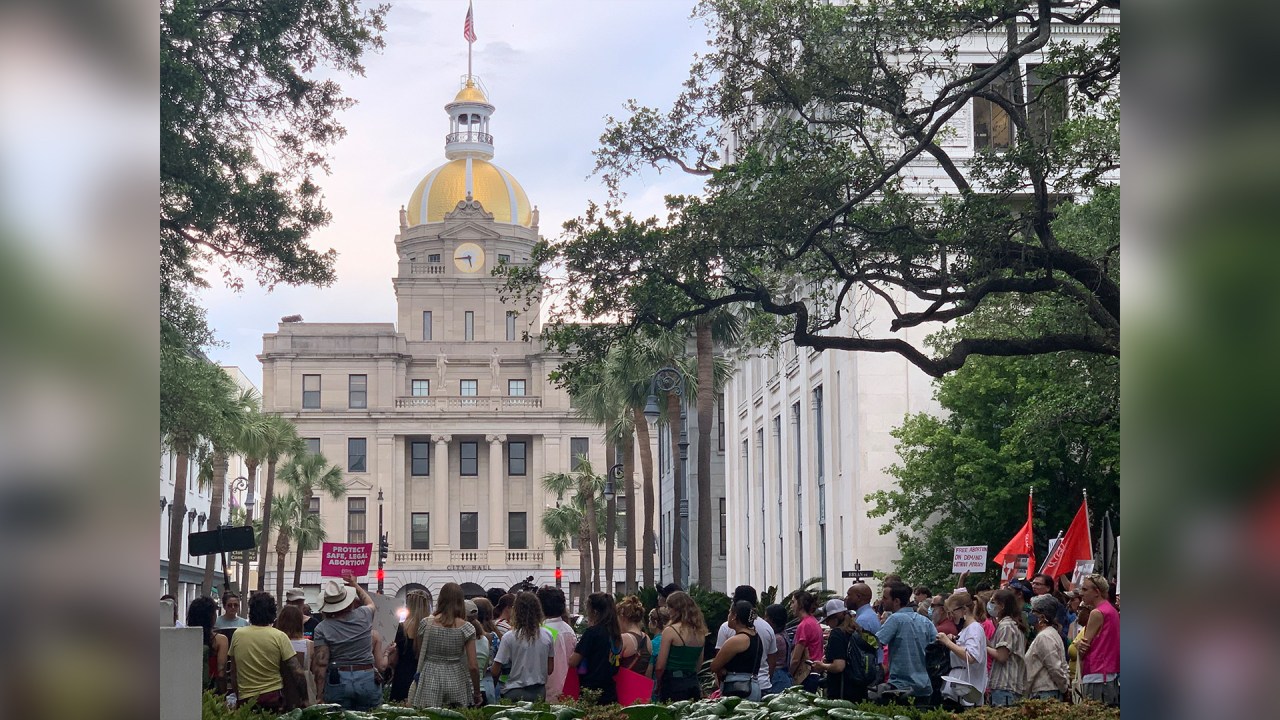 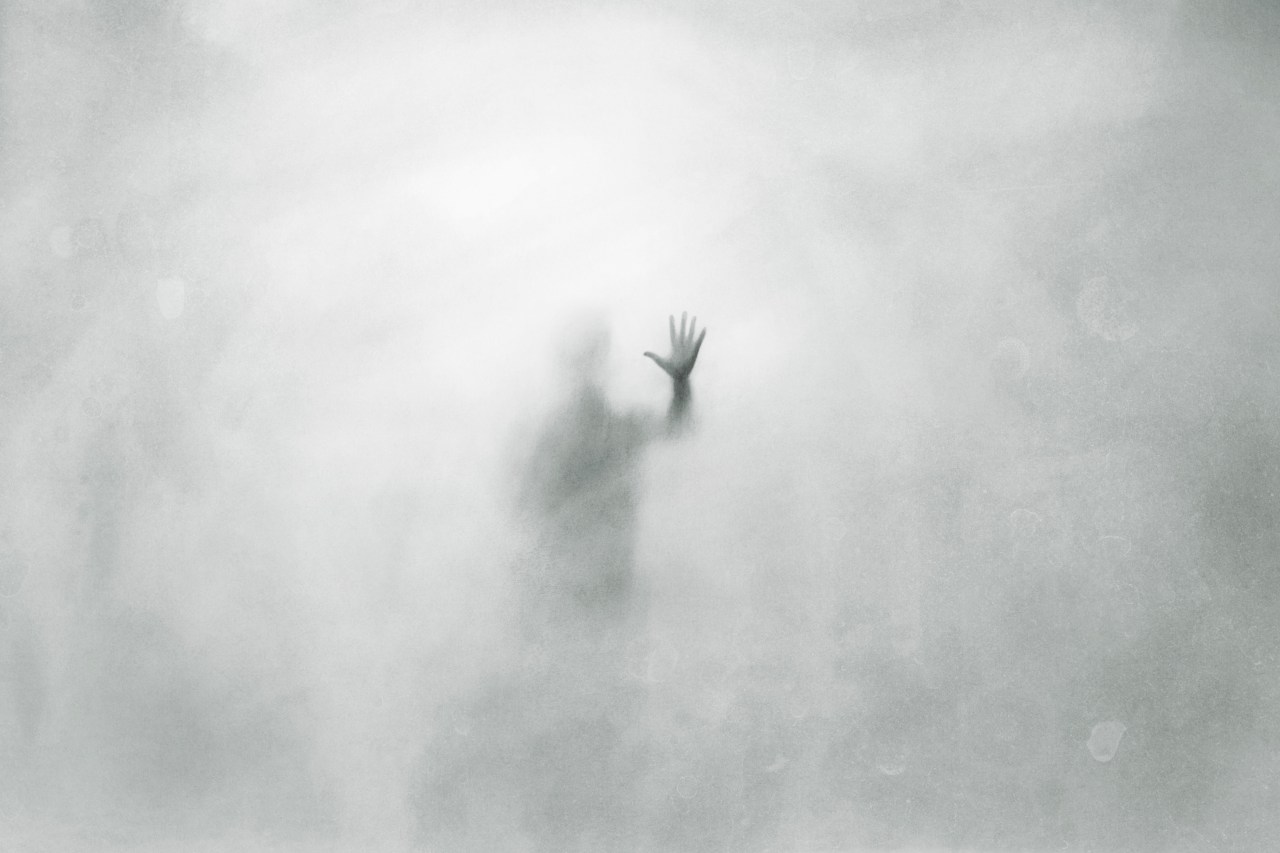 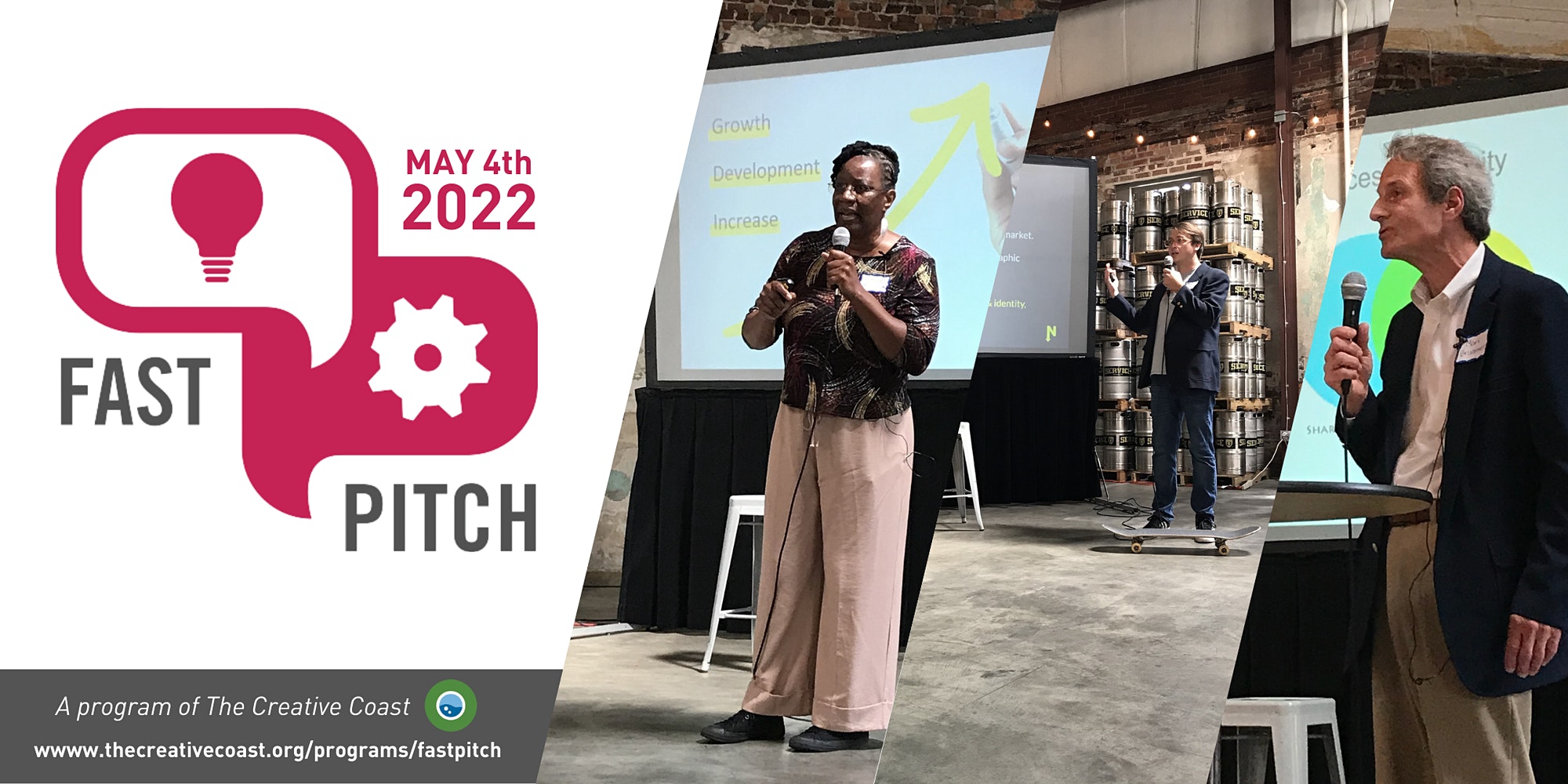 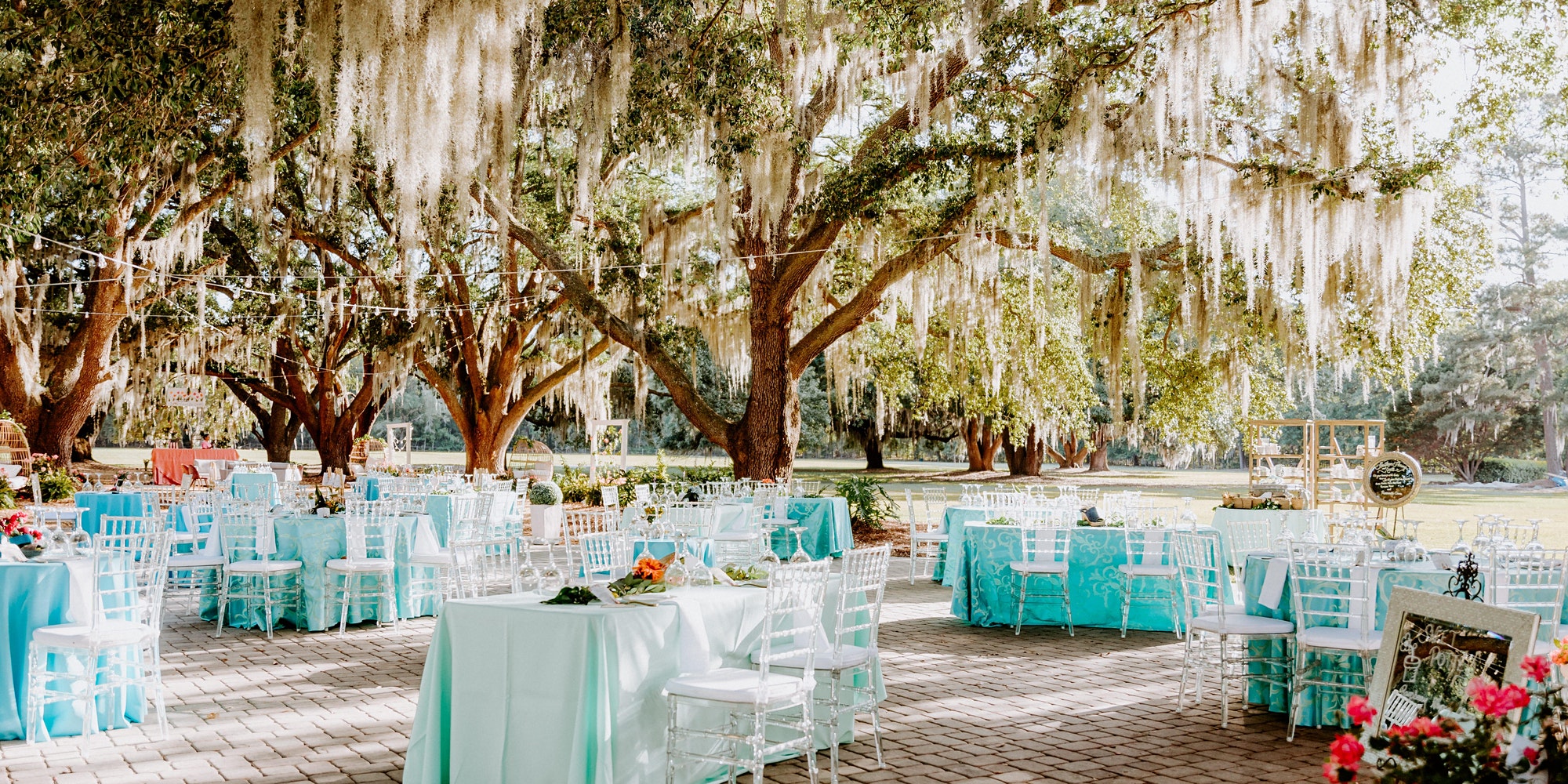 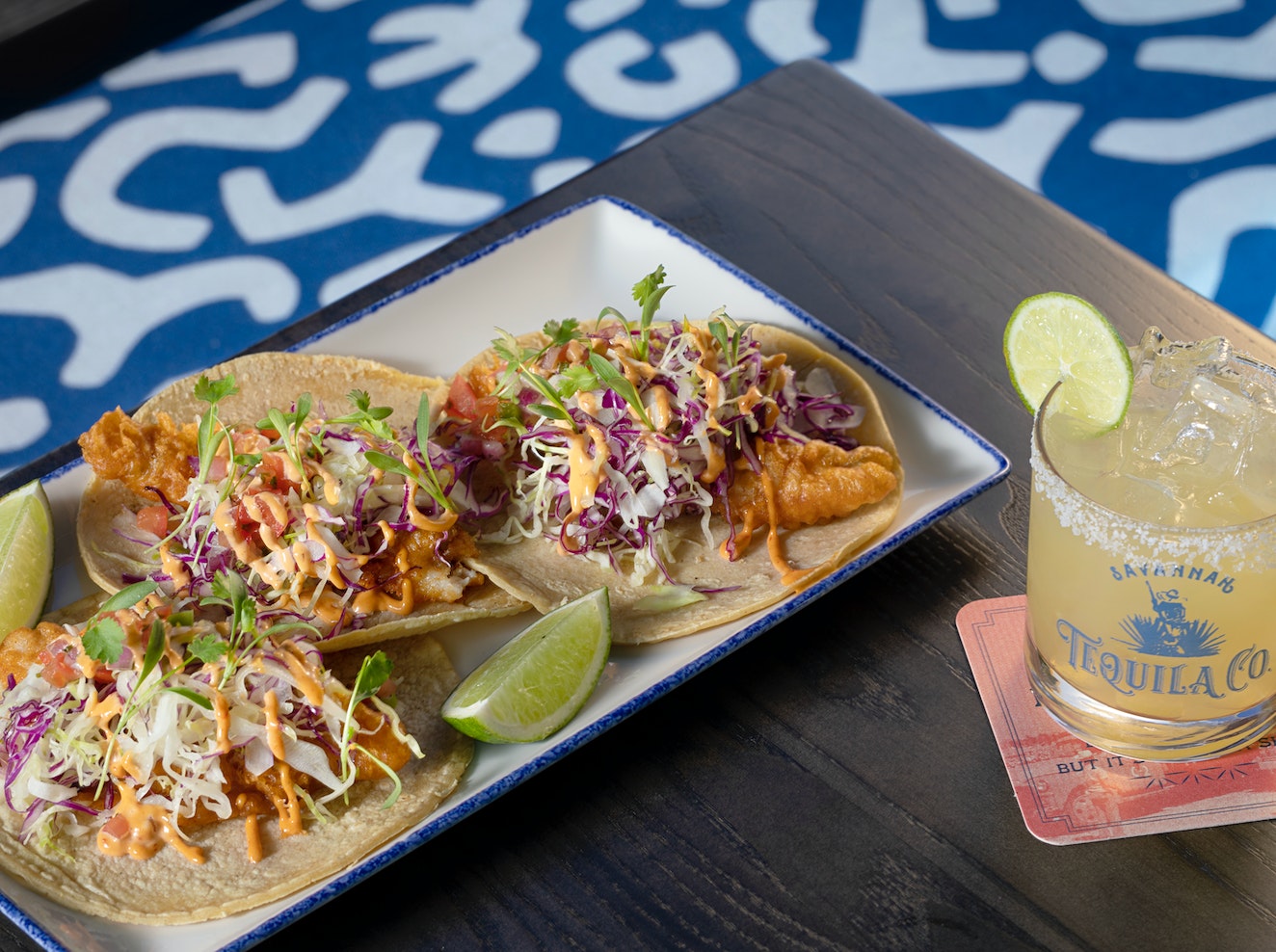 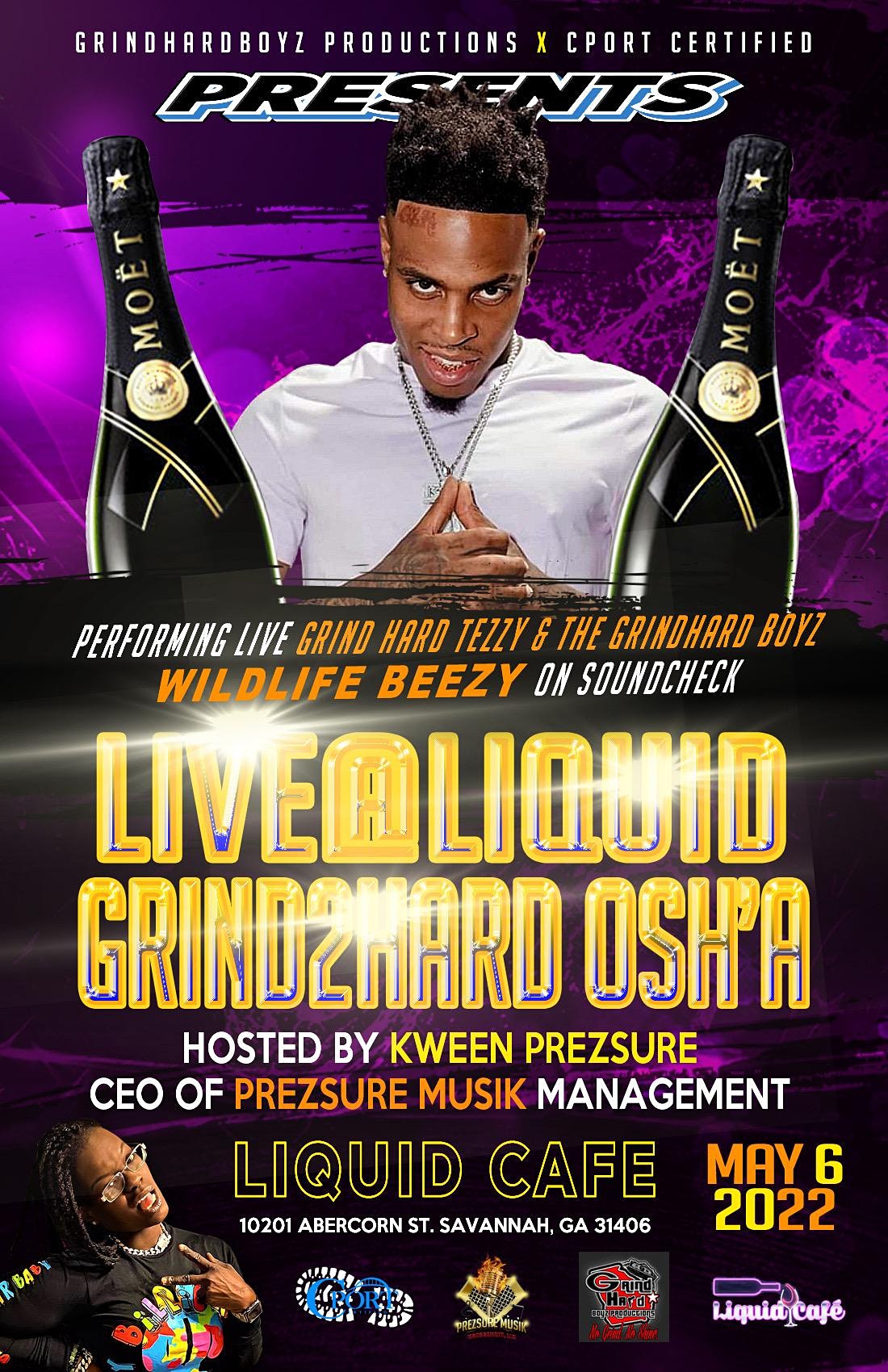 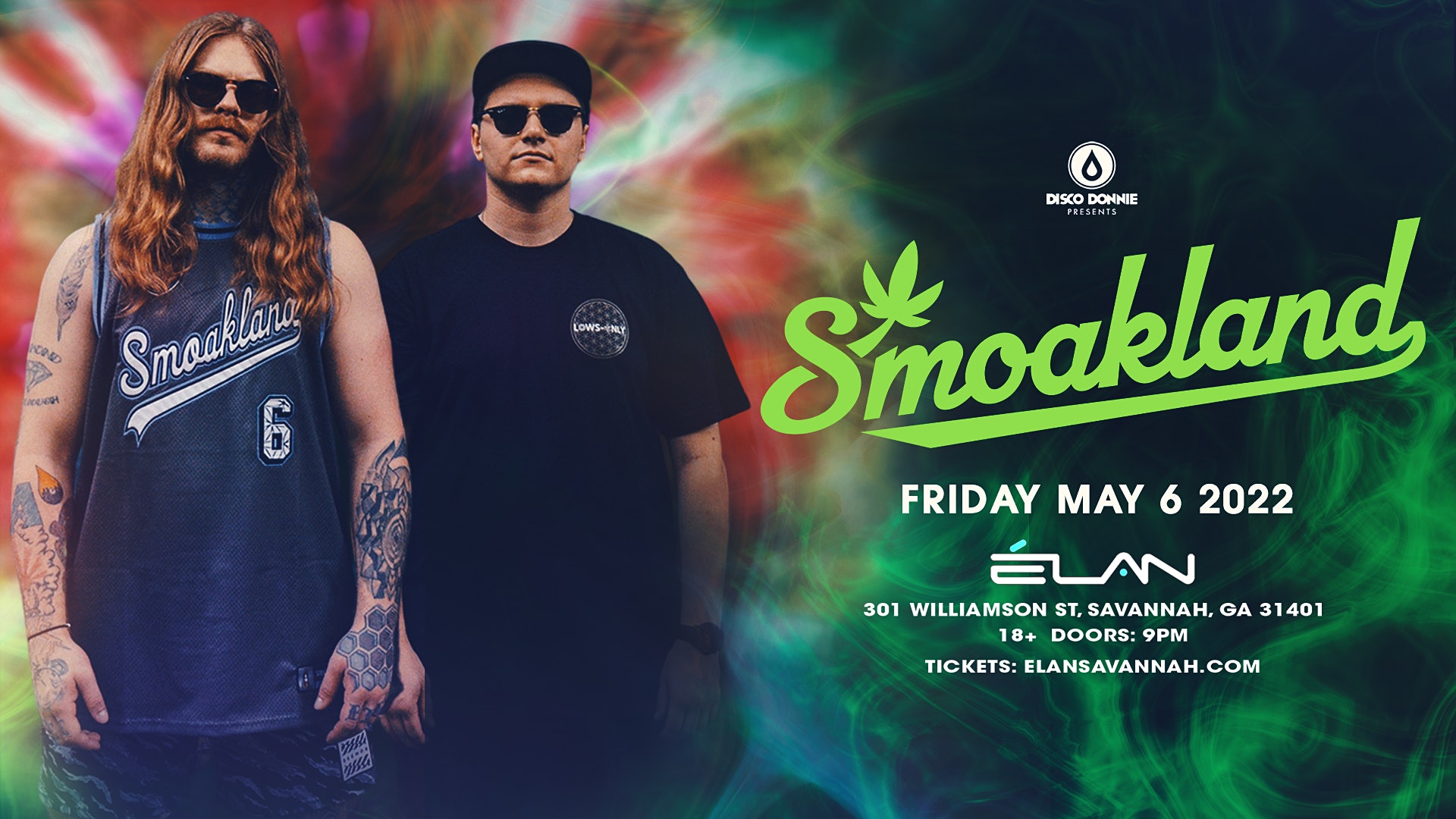 Smoakland at Elan Savannah
SMOAKLAND makes their way to the 912!Elan Savannah presentsSMOAKLANDSupport:TBATickets: www.elansavannah.comThis event is 18 and up. Must show photo ID at the door. Sections on either side of the stage are… Read more. 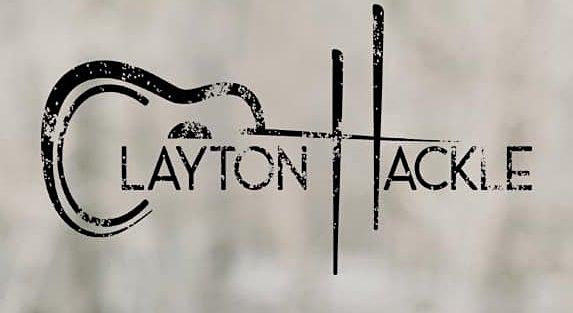 Clayton Hackle
Clayton Hackle is coming back to the Soundgarden Stage this May! Come out and support a local Georgia boy on his way to the big time!THE ROOTS OF COUNTRY MUSIC… Read more. 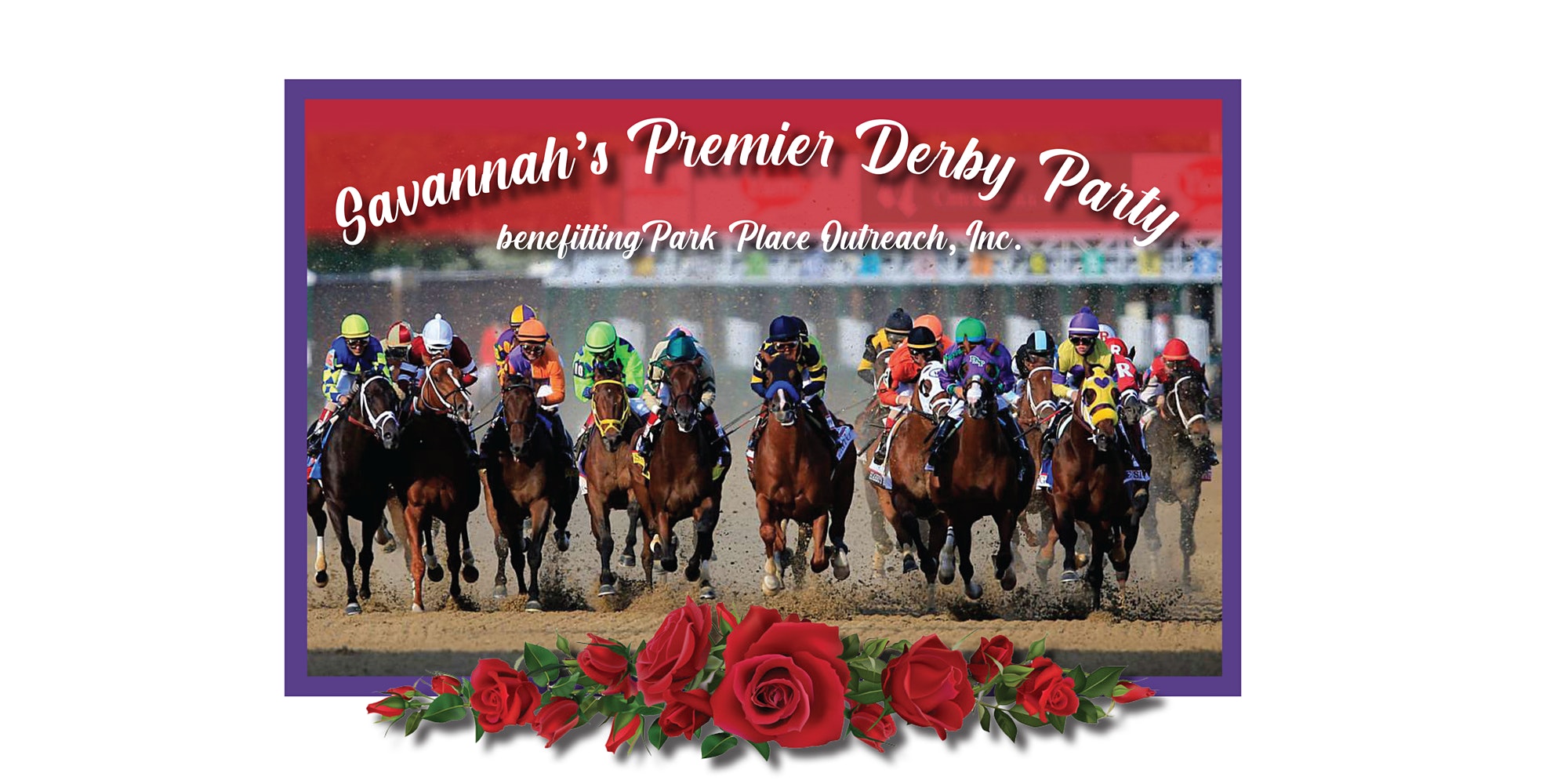 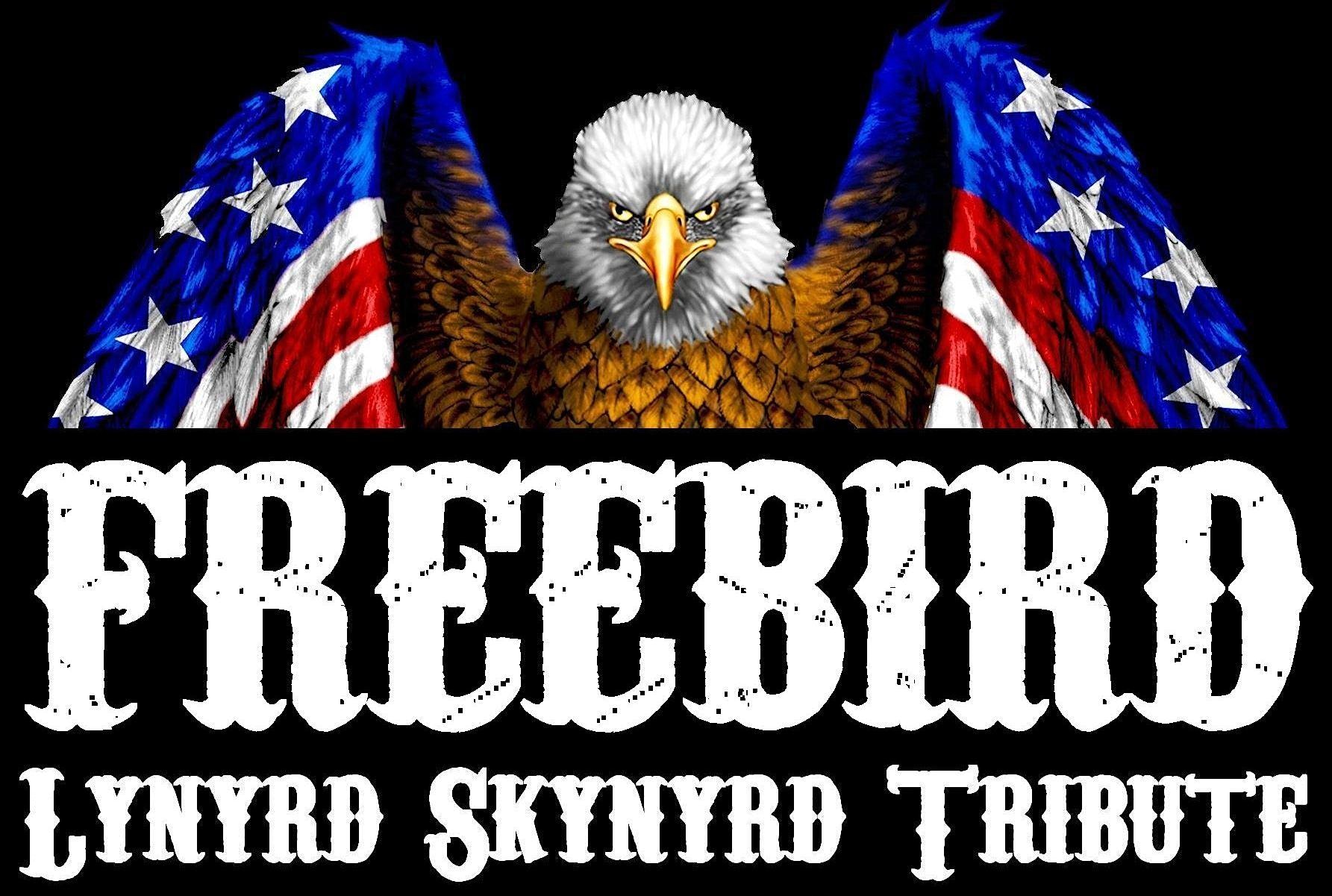 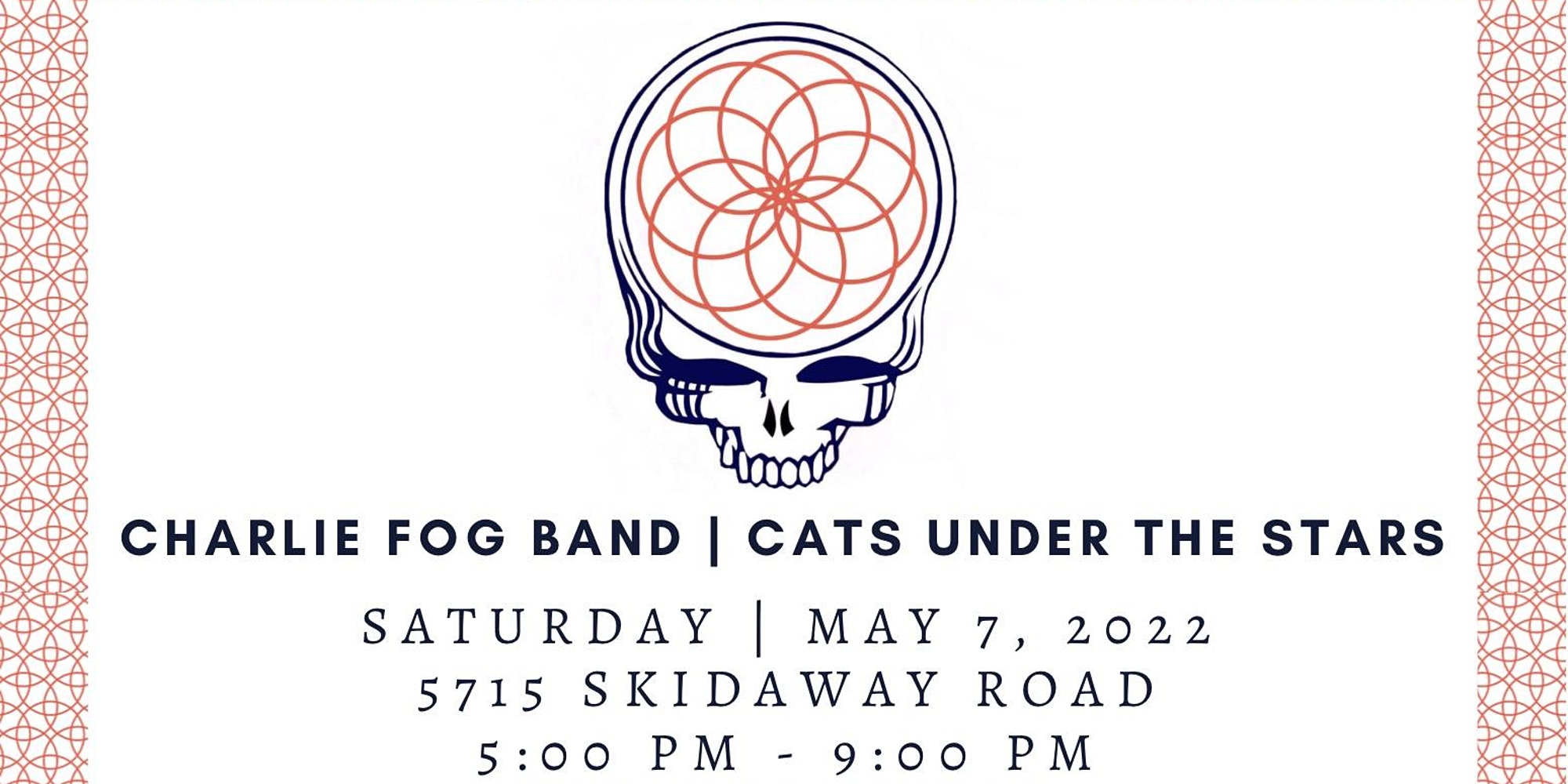 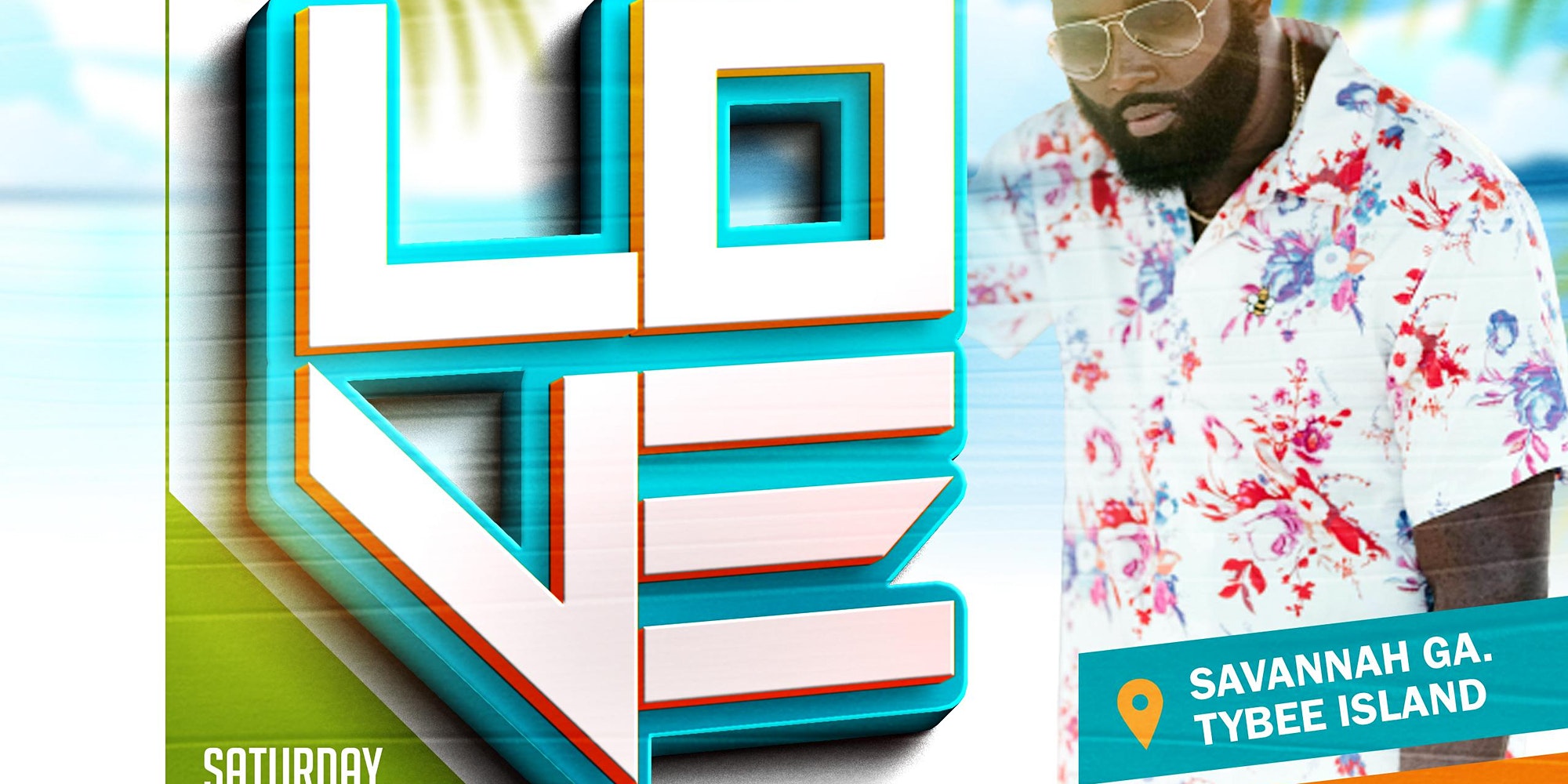 My body, my choice”: More than 100 abortion-rights supporters chanted and waved signs as they marched from Savannah City Hall to Johnson Square on May 3, 2022. The rally was held in response to the leaked Supreme Court draft opinion considering the overturn of Roe v. Wade. 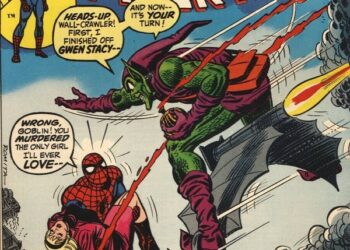 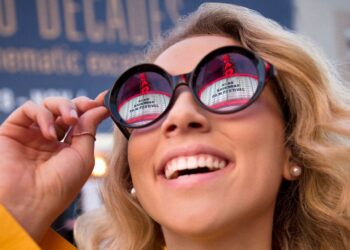 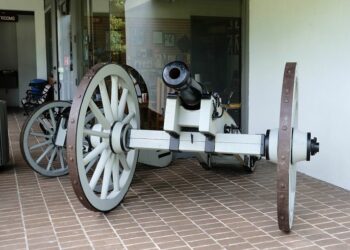 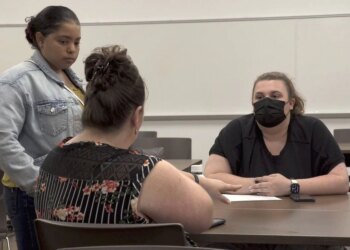