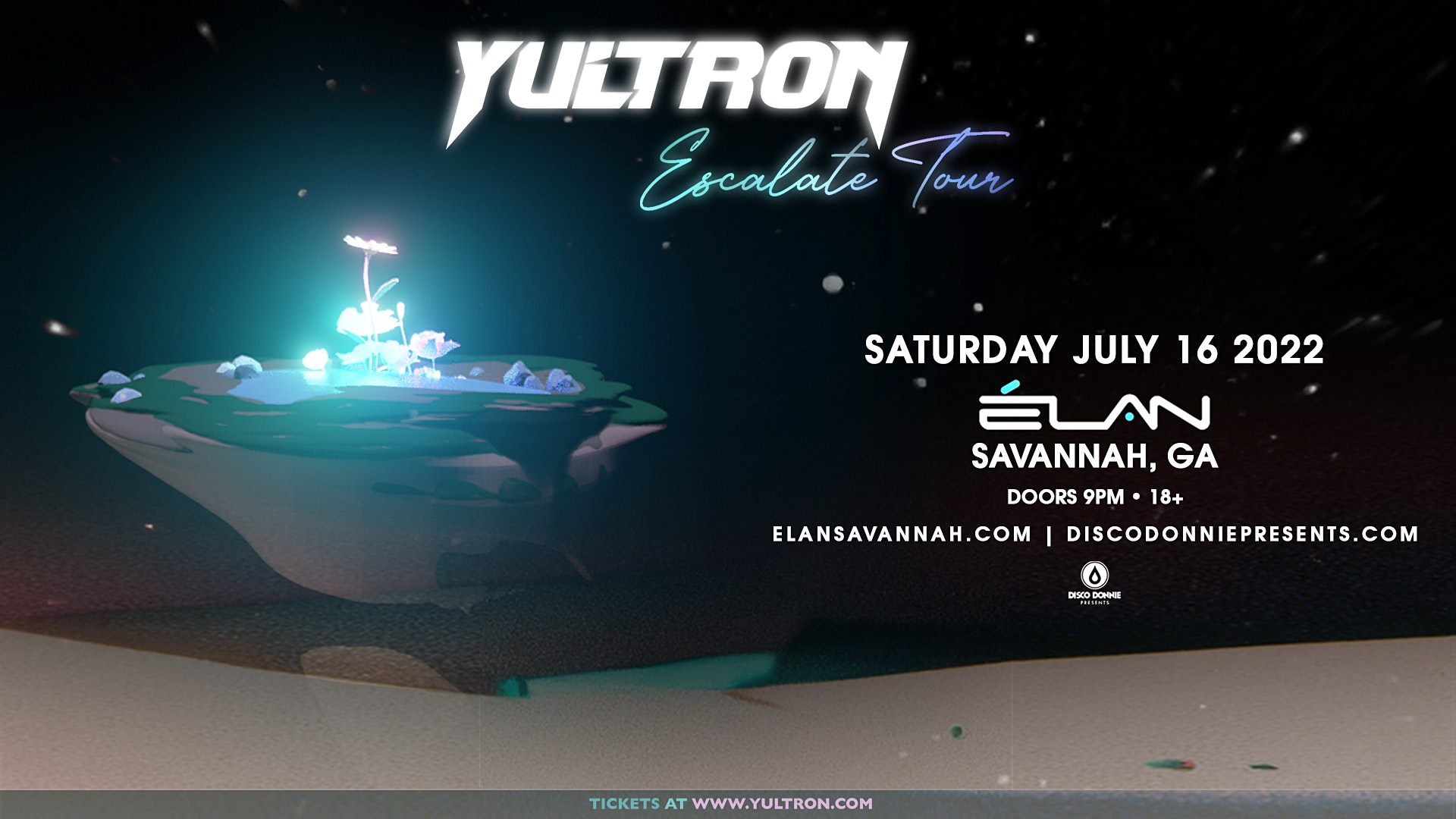 We got Yultron coming for you!

Must show photo ID at the door.

Sections on either side of the stage are sold as VIP Seating, giving comfortable access right next to the artist and with an added level of security.

The remainder of the venue is general admission standing room.

Every once in a while, an artist comes along who causes us to pause for a moment and wonder, “Why in the hell do we even have genres?” Los Angeles–born, Vegas–satelliting Yultron is a musician of such versatility whose path more resembles the forked blaze of a lightning bolt than any sort of linear progression. Cutting his teeth via classical training in piano and violin as a lad, he moved on to rock groups in college, rap/hip-hop collaborations with YG & Honey Cocaine, and his own now-infamous early experimentation blending alternative hooks within hip-hop frameworks. Indeed, role descriptors need to be reshuffled to describe this multi talented emcee, remixer, straight-up rapper, producer, and DJ who has of late turned to address EDM full-time, never deviating from his original operating premise: “Why not create something that hasn’t been done?” Having only produced for three years, Yultron has also gained support from veteran acts such as Flosstradamus and Jack U who play out his songs in major festivals around the world. his variety of taste in production ranges from bass music to electro house and his integration of all these different genres translates in his live shows as well. From Fall 2016 into Winter 2017 Yultron toured around the USA and Canada on the Marshmello tour as well with Getter, Snails, Slushii while simultaneously heading his own shows around the world. Yultron had his own slot at Storm Music Festival. Yultron’s first release of 2017 “Make Electro Great Again” was added to many notable Spotify Playlists and is on course to reach 1.6 million streams soon. Yultron also has some major releases coming up this year including a single with Insomniac Records and consecutive releases with Spinnin’ Records featuring Bone Thugs and Jay Park and the other with Snoop Dogg and Elly from the J Soul Brothers. 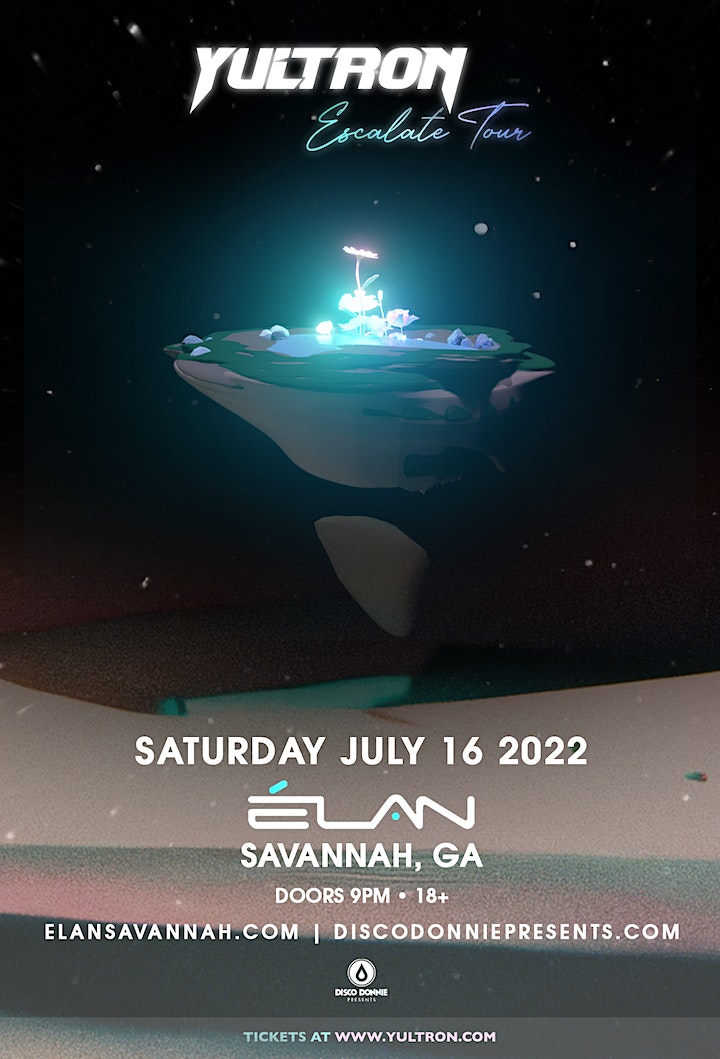