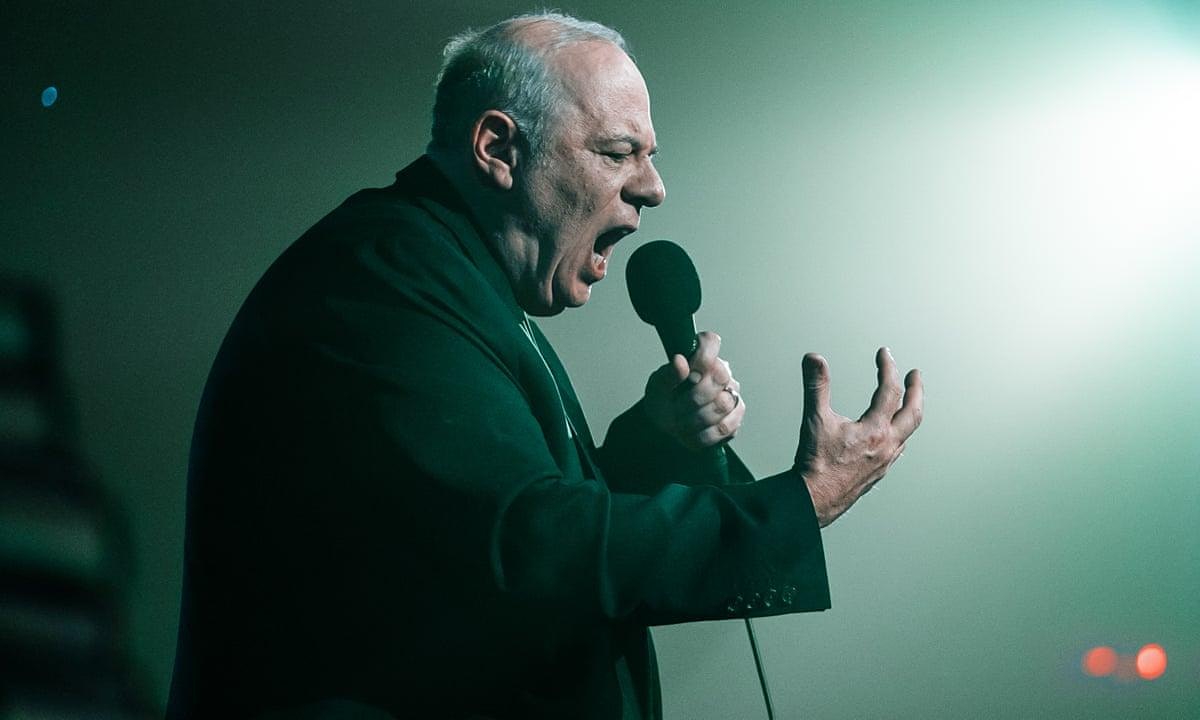 Join us for another edition of The Wormhole’s COMEDY PLANET Headliner series with the very funny, Eddie Pepitone!!

Eddie is a force of nature on stage, switching between social rage and self-doubt. Pepitone’s shows are an energetic combo of calm and chaos, blue-collar angst and sardonic enlightenment, and he is the host of the popular podcast ‘Apocalypse Soon’. Fans will recognize Eddie from appearances on such programs as ‘Rick and Morty’, Bob’s Burgers’, ‘Your Pretty Face Is Going To Hell’ and many more, with Pepitone’s 2020 special ‘For The Masses’ earning ‘best comedy special of the year’ by the New York Times. Eddie has been seen on ‘Conan’, HBO, Comedy Central, ‘It’s Always Sunny in Philadelphia’, ‘Reno 911’, and countless others, and his Netflix special ‘In Ruins’ remains a critical and fan favorite. Few comedians working today channel the power of the rant better than Eddie Pepitone, aka ‘The Bitter Buddha’.

Deemed the ‘Godfather of Punk Rock Comedy’ by ‘Chicago Now’, JT Habersaat has been called ‘Austin, Texas’ Favorite Standup Wild Man’ by the Austin Chronicle, where he has appeared on the cover. Recently named one of the Interrobang’s ‘Next Big Thing Comics’, JT’s latest one-hour special Swamp Beast’ for 800 Pound Gorilla Records / Warner Music Group hit #1 on the comedy charts upon its 2022 debut. JT has appeared on Comedy Central, in Troma Films, and numerous times as a guest on the Doug Stanhope Podcast. He also curates the annual Altercation Comedy Festival in Austin, Texas, recently deemed ‘one of the best festivals in the world’ by Vulture.com / New York Magazine. JT has three additional comedy releases available on the Grammy-winning imprint Stand Up! Records, and is currently working on his third book.

“The Wormhole Presents” is a recurring stand up show showcasing one of the best traveling, HEADLINING, credited working comics in the country. Every single show is outstanding and no two shows are the same. Make sure you don’t miss out on this one night only standup comedy event! 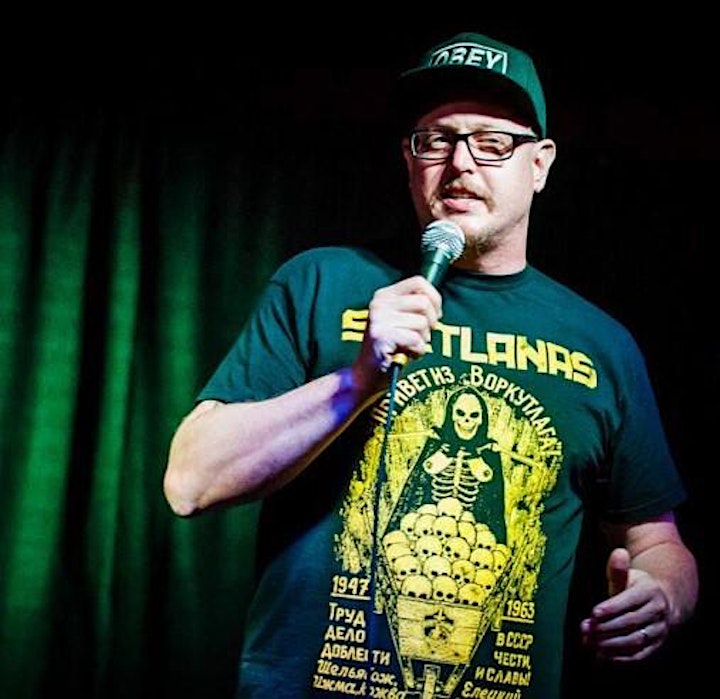