FUNK YOU w/ the Orange Constant 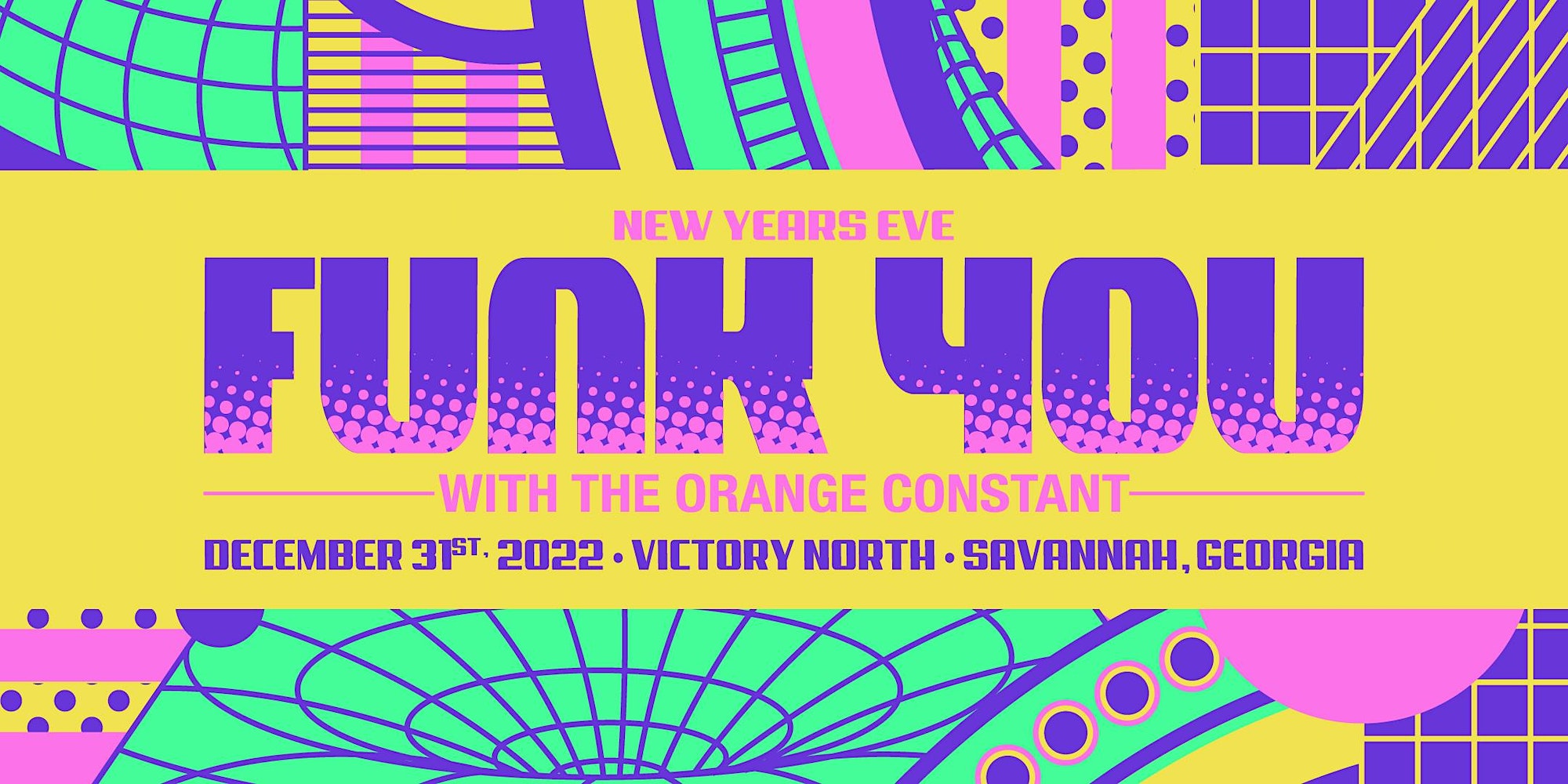 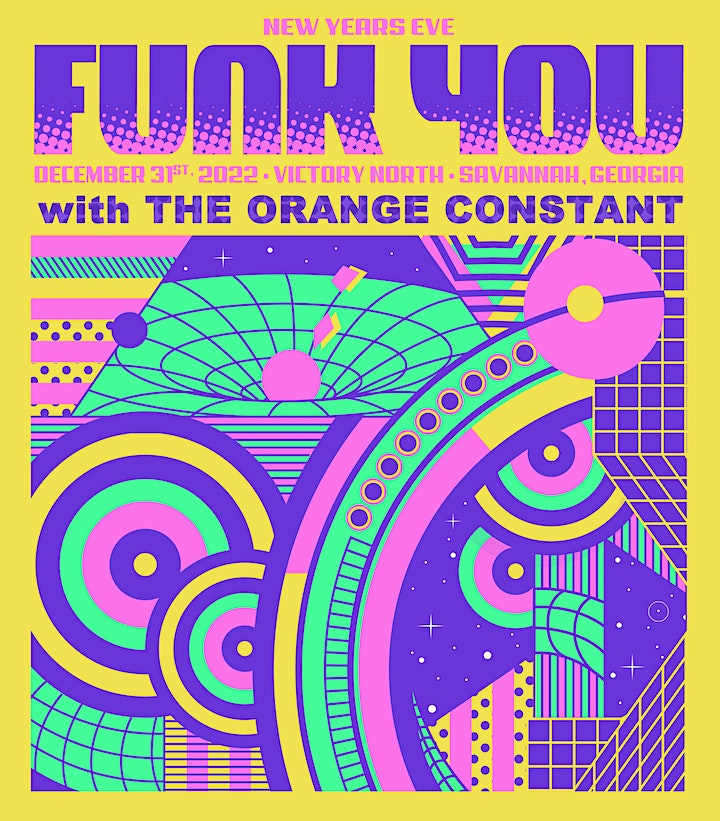 FRIENDS, FUN AND LOVE COMPRISE THE ETHOS OF FUNK YOU, A NINE-PIECE MUSICAL JUGGERNAUT FROM AUGUSTA, GA. MOTIVATED BY A LOVE OF LIVE PERFORMANCE AND ARMED WITH A CAPTIVATING SONIC PRESENCE, THE BAND PLACES A HEALTHY HELPING OF SOUL ATOP A FUNKY BACKBEAT THAT CONTINUES TO EVOLVE AFTER A DECADE ON THE ROAD… 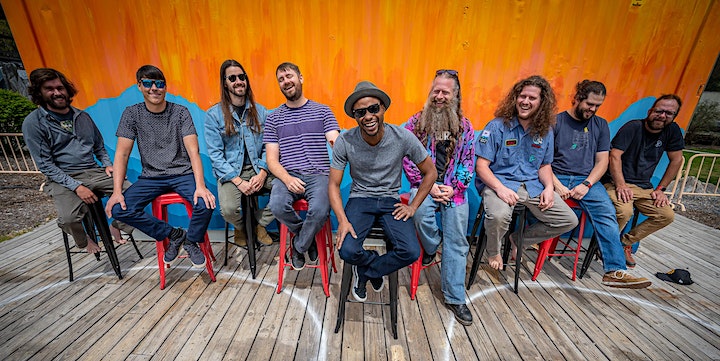 The Orange Constant formed in 2012 and has since made a name for itself across the American Southeast. Based in Georgia, the group continues to grow a loyal fan-base that craves its vintage-rock sound with a contemporary twist. TOC’s debut album, Time to Go (June 2015), was recorded with Grammy-nominated producer John Keane (R.E.M., Widespread Panic) and garnered praise from Relix Magazine as a “confident and polished debut album…laden with connective riffs and melodious charm.” The band shares bills with acts such as Perpetual Groove, TAUK, Pigeons Playing Ping Pong, and CBDB and won the 2016 Flagpole Athens Music Award for best “Jam/Funk” band. Its second LP, Point of Reference (March 2017), was produced by Drew Vandenberg (of Montreal, Kishi Bashi, Futurebirds) and demonstrates an urge to break genre restrictions. The band returned to Keane for its third full-length release, Peel (May 2020), which features all five current members, and released its first live album, No More Time, in 2022. The Orange Constant draws influence from many styles and fans are often drawn to its ability to meld progressive composition and improvisation with a pop-like sensibility. The group is: Andrew Brantley (guitar, vocals), Nickalous Benson (guitar, vocals), Tyler Walker (bass, vocals), Chris Freiberg (keyboards), Sam Groveman (drums). 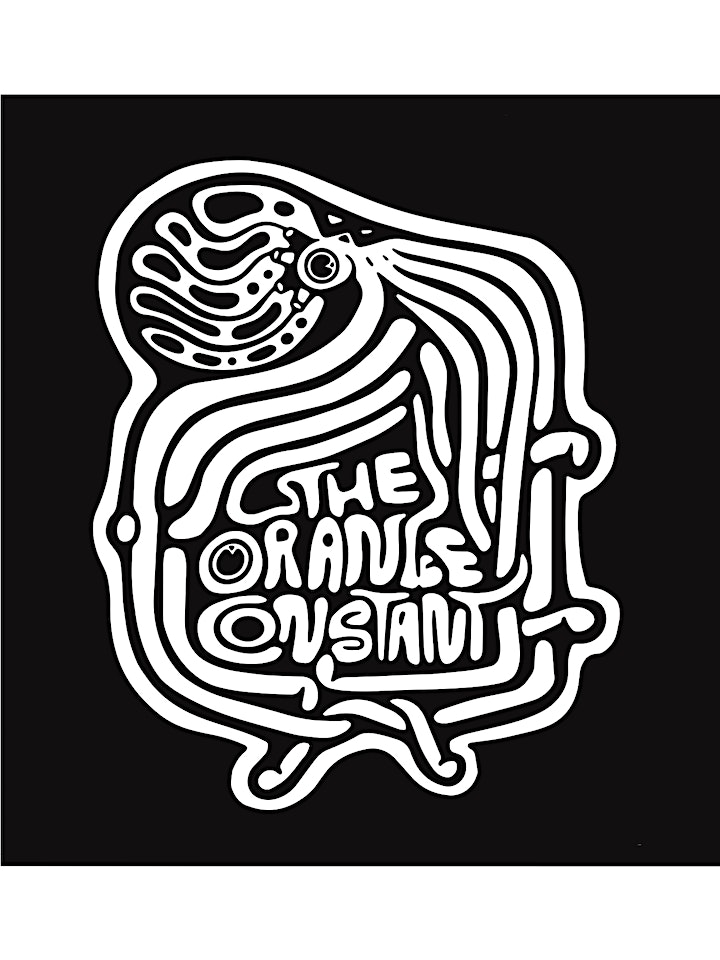 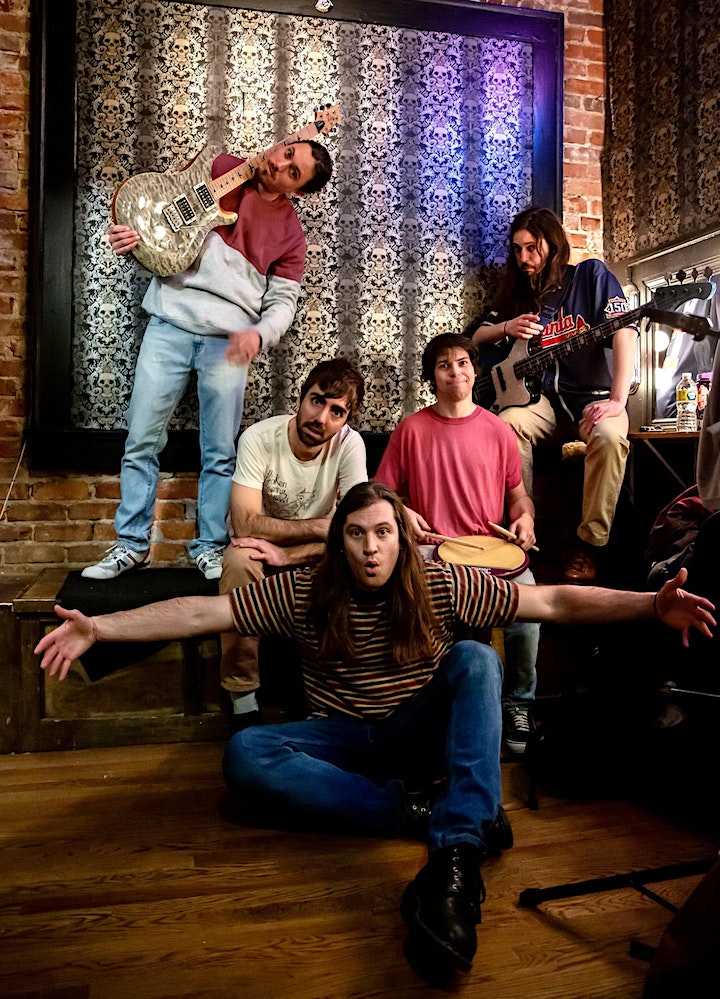