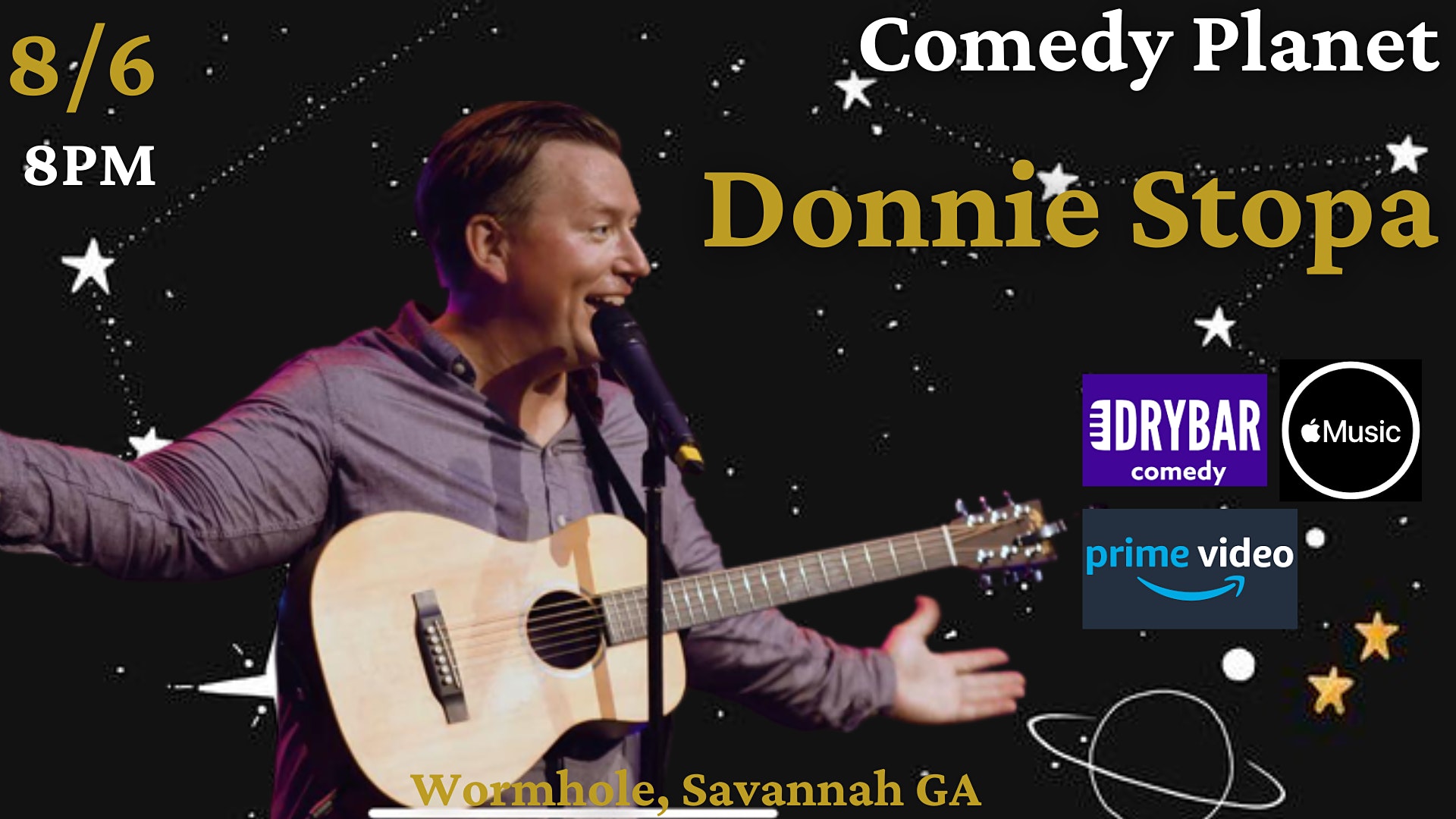 Comedy Planet is a monthly stand up comedy series featuring touring headliners from all over the nation, paired with local warm up acts.

You’ve seen him on Drybar Comedy, Amazon Prime Video, and have likely seen him sleeping in his car! Donnie Stopa was voted “Best Stand-Up Comedian (CLEAN)” at the 2021 ATL Comedy Awards, was the 2020 CMN Network “Male Comedian of the Year.” (ROKU). Donnie has performed with Michael Jr, Jeff Allen, John Crist, and Erica Rhodes.

Donnie started comedy at an early age, and formed his first comedy-band in the 5th grade. His creative influences include: Sinbad, Norm MacDonald, Weird Al Yankovic, and the guy who played “Ernest” in all of those Ernest Movies. As a result, His style is observational, yet engaging, anecdotal, yet substantive, intellectual, yet… not so much. Donnie is an entertainer for any crowd that is ready to laugh. From Theaters and Churches, to Resorts and Comedy Clubs, Donnie connects with his audience, delivers the laughs, and loves every moment along the way!

Comedy Planet is a monthly stand up comedy series featuring touring headliners from all over the nation, paired with local warm up acts. This series has been running since 2009 when it was created by The Wormhole, in a joint effort to bring more live comedy to Savannah and offer a stage to all of our great local talent. Each show has a different line up, so no two shows are the same. Comedian Derick Marchel produces the show. The Wormhole features a full bar and food menu. Come early for happy hour and to grab a great seat. Or add  a table reservation to your ticket selection to get the best seats in the house. 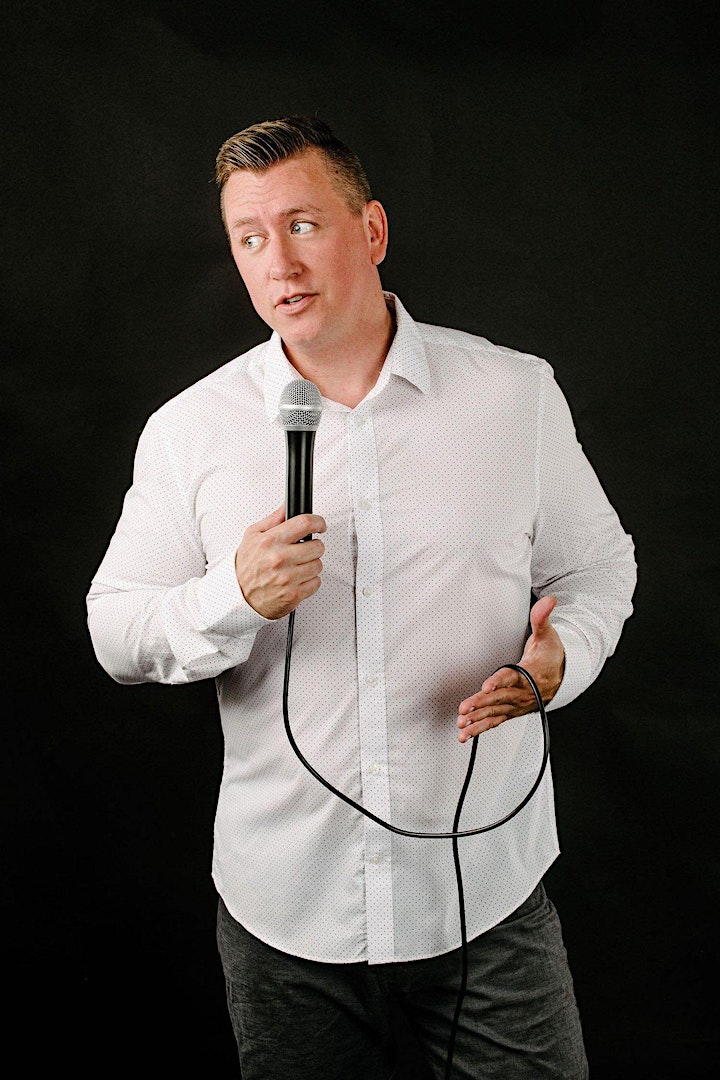