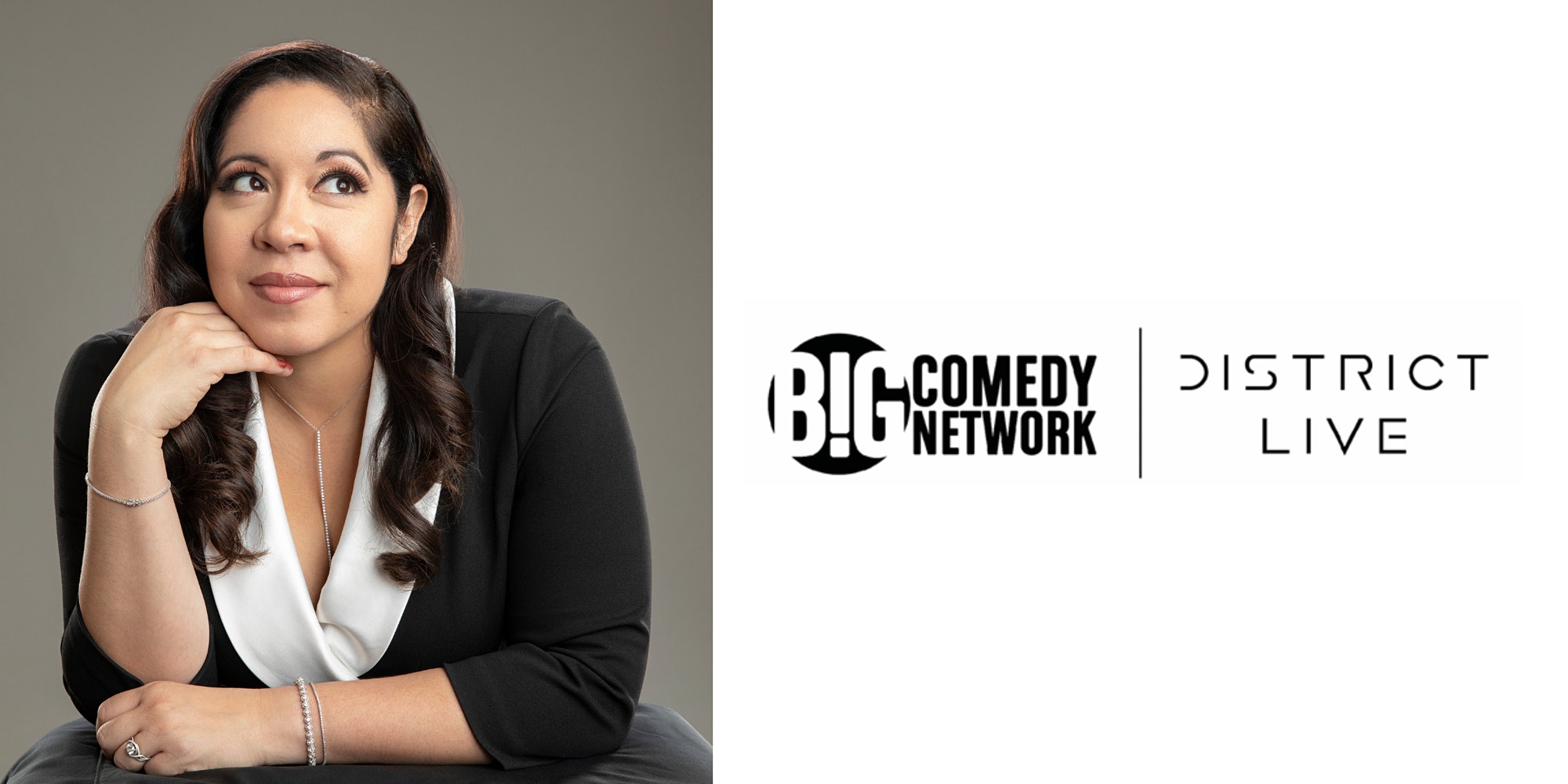 The inaugural “Big Comedy Network at District Live” headliner will be Gina Brillon, the first Latina comedian to be in the top 10 finalists of “America’s Got Talent.” A stand-up comic since the age of 17, Gina Brillon has made appearances on “The View,” “Late Night with Seth Meyers” and “Jimmy Kimmel Live!” as well as CBS’ “Kevin Can Wait” and ABC’s “The Conners.” Gina Brillon has toured the country with actor and comedian Gabriel “Fluffy” Iglesias and landed a coveted spot on Rolling Stone’s list of “10 Comedians You Need to Know.” She has earned acclaim with her one-hour comedy special “Gina Brillon: The Floor is Lava,” which won a 2021 Gracie Award and an Imagen Award nomination.