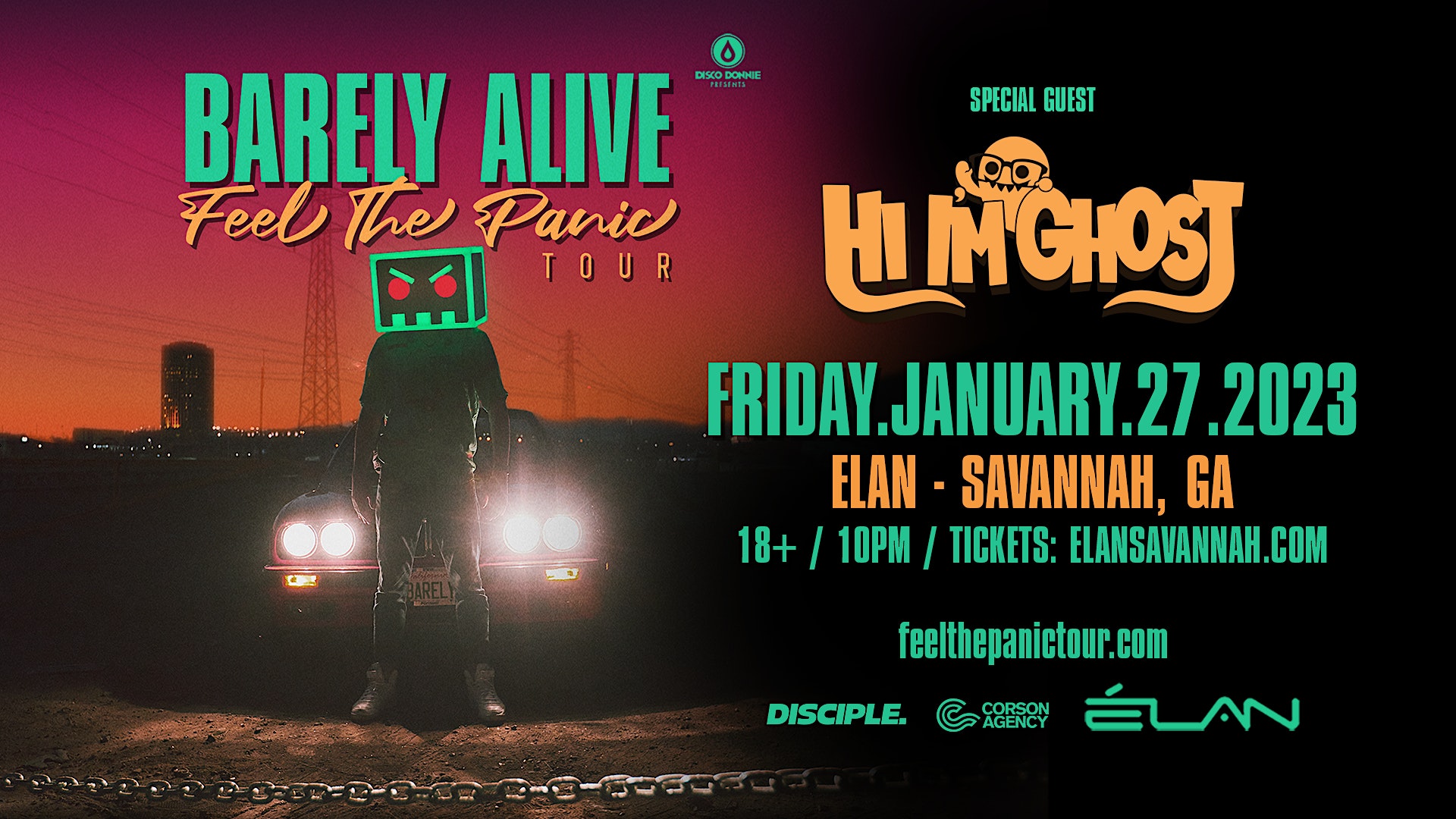 Must show photo ID at the door.

Sections on either side of the stage are sold as VIP Seating, giving comfortable access right next to the artist and with an added level of security.

The remainder of the venue is general admission standing room.

Barely Alive are a Massachusetts-based EDM duo whose high-velocity sound combines dubstep, trap, and drum’n’bass influences. The duo began producing tracks in 2013, including digital singles on Dirty Duck Audio and Adapted Records, as well as remixes for Getter, Virtual Riot, Astronaut, and others. Barely Alive signed to Disciple Recordings in 2014, releasing four-song EP Lost in the Internet early in the year. The release was an immediate success on dance music retail site Beatport (where the duo were eventually named the second best-selling dubstep artist of 2014), and they began touring the United States and Europe along with artists such as Datsik and Trolley Snatcha. Numerous singles and EPs followed, including collaborations with Zomboy and Splitbreed, and the duo’s full-length debut, We Are Barely Alive, surfaced on Disciple in October of 2015 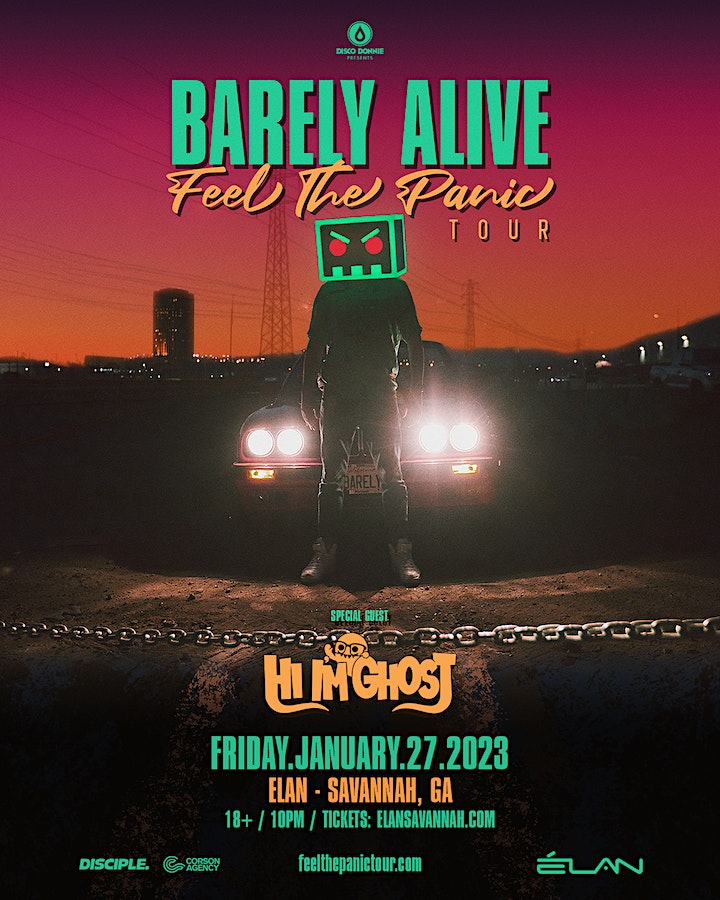