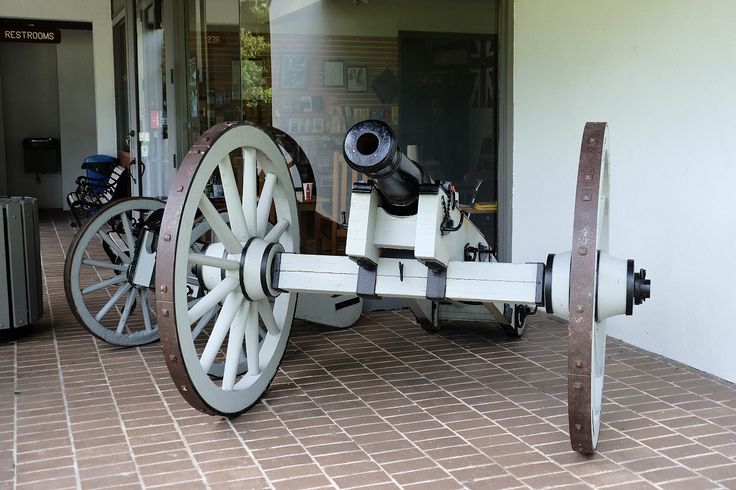 The Savannah greater area is home to tons of Revolutionary War history and this Independence Day, locals got the chance to learn about a piece of that at a historic fort.

Fort Morris in Liberty County isn’t typically open on Mondays, but on this 4th of July they opened their doors to the public so they would have the chance to learn more about the fort’s history during the Revolutionary War.

Volunteers with the fort said that though only a small portion of the fort is open now, the fort stretched all the way to Sunbury during the Revolutionary War. Though it’s not well known, the fort had several significant brushes with the British.

“The British Army was an extremely formidable force. However, their resolve economically collapsed due to the tenacity of the citizen soldiers, patriots, and minutemen that were in this area. They just gave up. The British just simply gave up,” Cecil Greenwell said.

In addition to learning about the history of the fort, attendees were able to see live cannon firings and musket firings. There were also activities for the kids to take part in, including games. 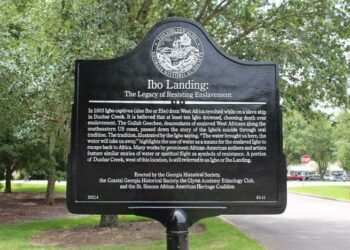 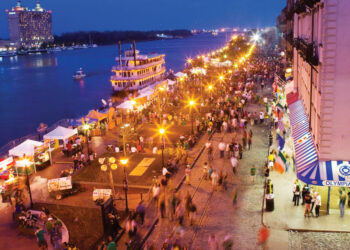 Learn about Civil War medicine at the Massie Heritage Center

That’s So Savannah: What is the oldest known tree in Savannah? 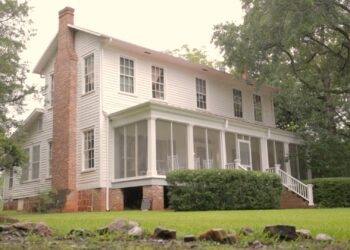