GOP lawmakers are betting horse racing could boost the state economy, but others worry about side effects like gambling addiction and crime. 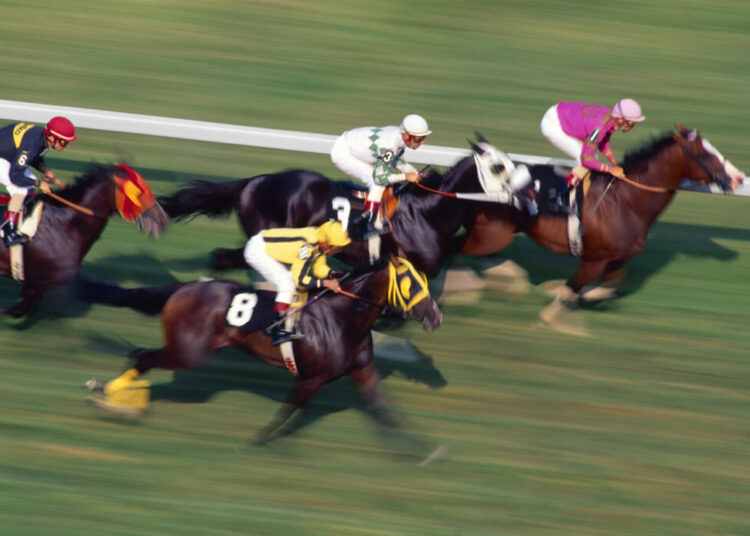 A suite of bills designed to legalize horse racing in Georgia got a boost Thursday from a study suggesting that allowing Georgians to bet on races could bring more than a billion dollars in new revenue to the state.

What to do Earth Day weekend in Savannah?

But the perennial push to expand the state’s gambling options faced withering criticism from detractors who say racetracks will empty Georgians’ bank accounts and increase the rate of gambling addiction.

Gambling is illegal in Georgia, with the exception of bingo, raffles and the Georgia Lottery, which funds the HOPE Scholarship and pre-kindergarten programs. The state constitution specifically outlaws parimutuel betting, the system used by most race tracks, so bringing races to Georgia would likely require a constitutional amendment, which requires the support of two-thirds of members in both legislative chambers and the governor’s signature before voters could get the final say at the ballot box.

Adding race tracks to that list of approved gambling options has been a hobbyhorse for some lawmakers for years now, who argue that legal horse betting will help the state’s agriculture industry and net a tidy sum for Georgia’s treasury. Republican Sens. Brandon Beach of Alpharetta and Jeff Mullis of Chickamauga each have offered a pair of bills designed to start the process.

A new Georgia Southern University study found that building three tracks around the state will generate an economic impact of $1.28 billion and bring more than 8,500 new jobs.

That money could help alleviate some of the state’s chronic issues, according to Mullis, chair of the Senate Rules Committee and author of a horse racing bill, making his pitch to the Senate Regulated Industries Committee Thursday.

“I believe it will be good for Georgia, and it will help Georgia, and you never know what could be connected, a horse hall of fame in Macon, or rural health care or HOPE scholarships or other things,” the Chickamauga Republican said. “But the main thing is it will provide lots of jobs, good jobs, not ill-repute jobs, but good jobs for people of Georgia.”

“The Georgia horse industry is already strong, all horse racing will do is help to make it stronger and to become a bigger part of the agricultural industry,” he said. “Really, this industry works with parimutuel betting to make it more exciting.”

But those figures leave out the human cost, said John Kindt, a gambling critic and former professor at the University of Illinois at Urbana-Champaign.

“A gambling addiction is like drug and opioid addiction,” he said. “According to the American Psychiatric Association, it’s officially designated as such in the diagnostic and statistical manual of mental disorders. The mental health impacts are huge since they affect not only the addictive and problem gamblers, but like other addictions, they affect seven to 17 other people, and like other addictions, racino slot machines will cause significant increases in suicides, child abuse, spousal abuse, bankruptcies, property crimes, sex related crimes.”

“Racino,” a portmanteau of race and casino, is a term used to describe race tracks that also offer other gambling opportunities like slot machines. Kindt said for many race tracks, attendance is chronically low, and owners make most of their money through the machines rather than the races.

Georgia’s potential race tracks would likely have such alternate forms of gambling, said Sen. Billy Hickman, a Statesboro Republican who raises horses to race in other states.

“I really believe that the parimutuel betting could survive on its own, but you wouldn’t have the quality of races,” he said. “Georgia is so well known be the (best state) in the nation to do business in, well, we also would want these facilities to be the best in the nation also, I think you’ve got to have other forms of money to supplement the horses.”

One of the proposed bills allows for historic racing machines, which are legally distinct from slot machines, Hickman said, comparing them to coin-operated amusement machines which are legal and found in Georgia gas stations and arcades.

Macon Republican Sen. Bill Cowsert, chair of the Regulated Industries Committee, did not seem persuaded there was a difference.

“They look like them and sound like them and cost the same and pay out the same, they just calculate what’s going to come up on the dial by an algorithm that fed in 100,000 previous races?” he asked.

“So if you were an autistic savant genius and knew the winner of every race in the history of sports racing, that would not help you win or lose on these machines?” he asked

“I don’t know the answer to that,” Hickman said.

Other committee members seemed to indicate support, questioning whether legalized horse racing would be substantively different from other forms of legal  gambling in the state like the Georgia Lottery or church raffles.

Sen. David Lucas, a Macon Democrat, compared it to bolita, a type of underground lottery he said was once popular among members of the Black community.

“You paid a penny, two pennies or three pennies,” he said. “And my grandmama, she had no mental problems, she lived a nice life, but she played bolita.”

“The only thing you worried about if you hit it big was whether or not the number man was going to pay you your money because you couldn’t go to the police about it,” he added with a laugh.

No vote was scheduled for the meeting, and Cowsert was noncommittal about the bills’ futures.

“Sen. Beach, sorry we didn’t have time on this schedule for you go into details of the bill, we’ll save that, we will conclude public input with this hearing, and if we have time in our schedule, we’ll try to have an additional hearing for you to go into the nuts and bolts of your legislation, Sen. Mullis as well,” he said. 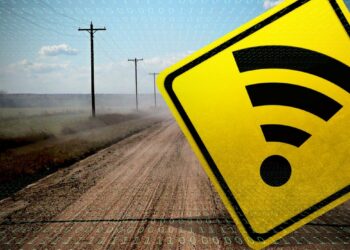 10.6% Of Georgia Households Rely on Cell Data for Internet Access 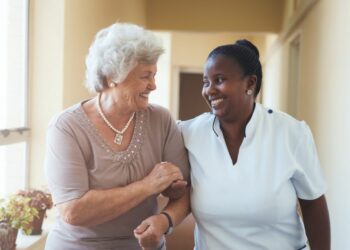 Georgia has Lowest Caregiver to Residents Ratio in the US 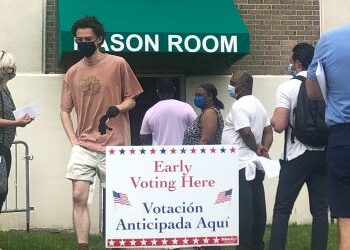 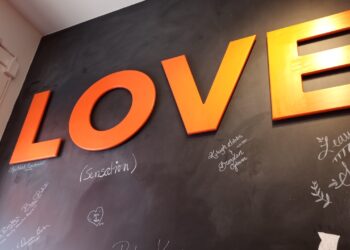 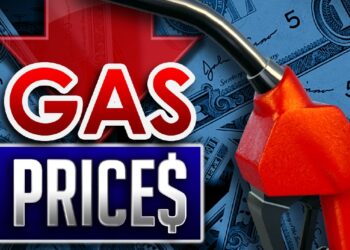