District Live has announced nearly 10 new concerts that are scheduled for Savannah's Plant Riverside District in the coming weeks and months.

Only months after opening during the summer, District Live has announced nearly 10 new concerts that are scheduled for Savannah’s Plant Riverside District in the coming weeks and months.

District Live is located in the Atlantic Building at JW Marriott Savannah Plant Riverside District and began hosting concerts in August as part of an exclusive booking arrangement with Live Nation.

Seating capacity can accommodate as many as 500 fans.

Andy Frasco & the U.N has performed on festival stages around the world, including Mountain Jam in the U.S., Rock am Ring in Germany and COTAI Jazz & Blues in China.

Described by NME as “party-starting touring stalwarts,” this high-energy band is known for transforming poetry into defiant rock and roll anthems.

Bumpin Uglies is a grassroots local band that forged their own path to become a national touring act with an avid fan base known as “Uglies Nation.” This four-person, punk-reggae band is fresh off the successful release of the full-length album, Keep Your Suitcase Packed.

Lake Street Dive’s personalities, skills and wide-ranging taste in pop, rock, R&B and jazz blend to make an impressively cohesive sound that’s both sophisticated and playful, combining retro influences with contemporary attitude. This talented foursome officially became a touring quintet in 2017 and has delighted fans from coast to coast.

PLEASE NOTE: At the request of the artist, this show requires proof of COVID-19 vaccination or a negative COVID-19 test for entry.

Long before Kat Von D’s iconic tattoos, ubiquitous television shows, best-selling books and influential beauty empire, she played the piano for nearly two hours a day and developed her talent as a musical artist. Her recently released debut album, Love Made Me Do It, offers a compelling pastiche of shapeshifting analog synths, post-punk dreamscapes and gothic hues.

Paul Thorn is an innovative performer, pleasing crowds with his muscular brand of roots music – bluesy, rocking and thoroughly Southern, while speaking universal truths. Paul has also appeared on major television shows, been featured on National Public Radio and earned multiple spots on the Billboard Top 100 and Americana Radio Charts.

Three-time Grammy-nominated band Iron & Wine has captured the emotion and imagination of listeners with distinctly cinematic songs for 20 years. The musical project of singer-songwriter Sam Beam, Iron & Wine is taking their live performances back to basics by putting Sam’s songwriting front and center with only his guitar as the backing band.

Widely regarded as one of the major music influencers of his generation, singer-songwriter Ben Folds has created an enormous body of genre-bending music, including best-selling albums like Way to Normal and Songs for Silverman, and performed with some of the world’s greatest symphony orchestras for over a decade. He currently serves as the first-ever Artistic Advisor to the National Symphony Orchestra at the Kennedy Center.

Led by siblings Clyde and Gracie Lawrence, eight-piece soul-pop band Lawrence is known for its high-energy, keyboard-driven sound, which features tight, energetic horns, explosive lead vocals and creative arrangements. Lawrence has sold out headline shows across the country and appeared at top music festivals, including Bonnaroo, Firefly, Okeechobee, Hangout and many more.

Click here for more information. Tickets are available at ticketmaster.com. 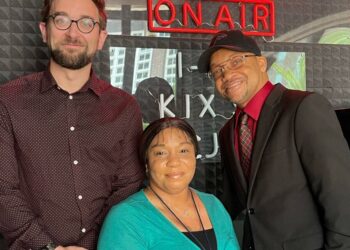 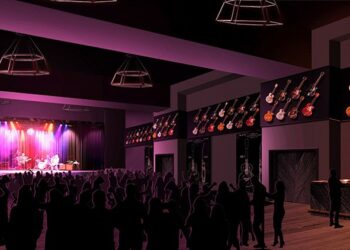 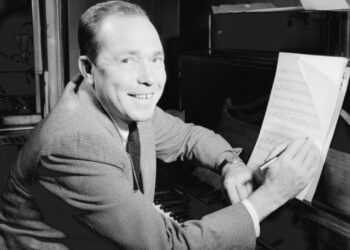