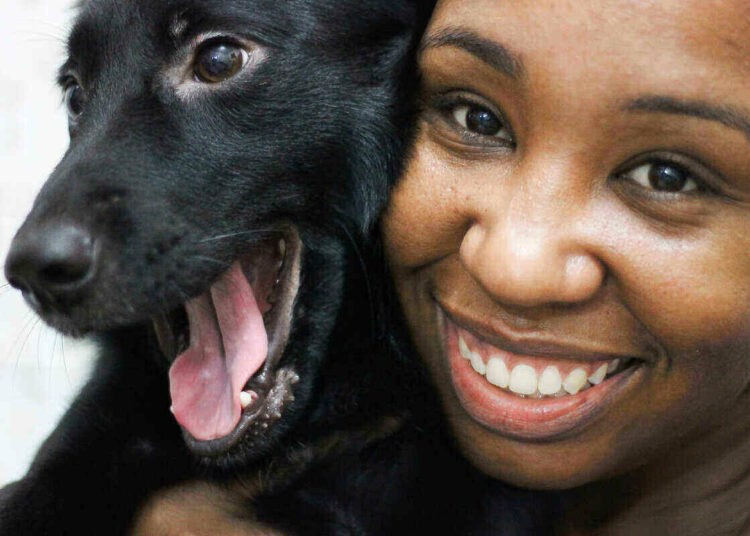 Here’s something to bark at: About one in five — or roughly 23 million — U.S. households acquired a dog or cat during the pandemic.

But some cities are more equipped to handle the explosive growth of their four-legged population.

We measured the puppy love in nearly 200 of the biggest U.S. cities based on 22 key factors — from access to dog walkers, groomers, and trainers to the share of canine-friendly rental properties to the favorability of dog laws.

Check out the 10 leaders of the pack (and the 10 runts of the litter) below, followed by some highlights and lowlights from our report.

Our full ranking and analysis can be found here: https://www.lawnstarter.com/blog/studies/best-cities-dog-lovers/ 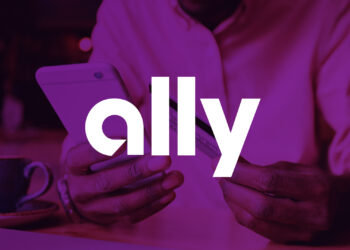 Ally Survey: Nearly Half of the Adults Aren’t Effectively Talking about Finances with their Partners