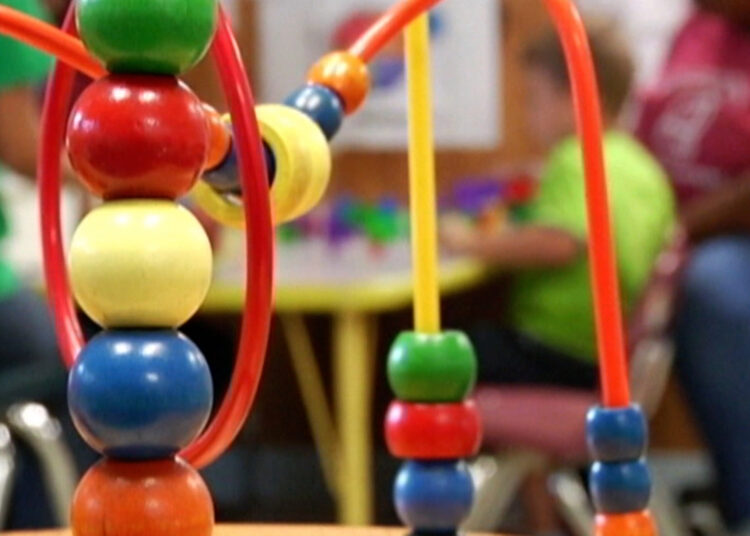 Families across the Savannah area and the nation will a financial boost next month with the new child tax credit payments.

Parents of a number of income levels qualify, but there is concern that some of the lowest income parents haven’t received the word.

“Raise your hand and make sure they know you’re here,” says Alicia Johnson from Step Up Savannah.

Johnson says the program — which provides $300 for each qualifying child under age 6 and $250 for qualifying children age from 6 to 17 — can mean a huge boost for up to 30,000 families in Savannah that are “asset poor,” i.e., they don’t have savings and work low paying jobs.

She also says many of the households in most need are those of single mothers with one or more children.

“So it is absolutely essential for those families who need the extra money,” she said. “You know schools are going to start back up and kids need supplies along with so many other things.”

The payments are set to begin July 15, and the Internal Revenue Service (IRS) will issue them based on tax records and address information for the many families that qualify for the child tax credit. However, Johnson and others are concerned that some of the neediest families might be left out if they don’t make sure to register with the IRS for the payments.

That’s because lowest-income earners often don’t make enough money to have to file taxes at all, thus the IRS won’t have their information on file.

Greg Nasif from Humanity Forward, a nonprofit group following nationwide implementation of the program, told WSAV “this is a great program, and we’re excited to see that folks will be getting monthly support, which is how they budget, but we do need to make sure that everybody is able to receive it.”

Nasif says it’s up to the IRS to make it possible.

“We need to have a really simple process, so folks who haven’t been on file with the IRS before that, they’re able to get on file and start to receive that assistance,” said Nasif.

“We’re urging folks to make sure that you are on file,” he added.

Nasif says the program is one of the first major attempts in years to deal with poverty. “Children whose parents have a steady source of income have better health and participation in society later in life,” he said.

The IRS is set to open a web portal by July 1 to assist those who need to register, but Johnson says that’s a small window, and there are some who don’t have internet at home or even a cell phone.

“So it’s necessary for agencies like Step Up and agencies that are across the social safety net to work working with these individuals to get the word out,” she said.

For information or help call Step Up Savannah at 912-232-6747 or visit stepupsavannah.org.